More ways to Listen →
"Like every time someone walks away from the screen I'm just like BYE FELICIA!" 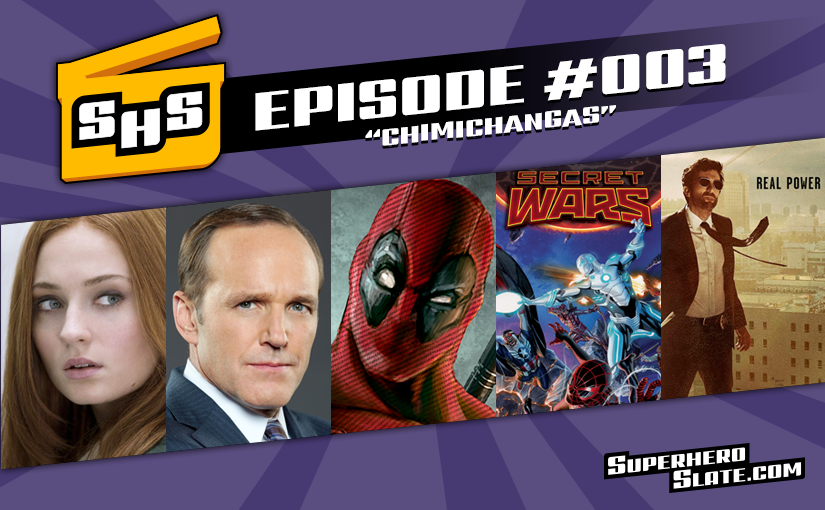 Listen to Superhero Slate's third podcast! Preview our new intro music and then listen to Chris and Mike chat about the X-Men casting, Deadpool, the Powers TV show, Marvel's Secret Wars, and more!