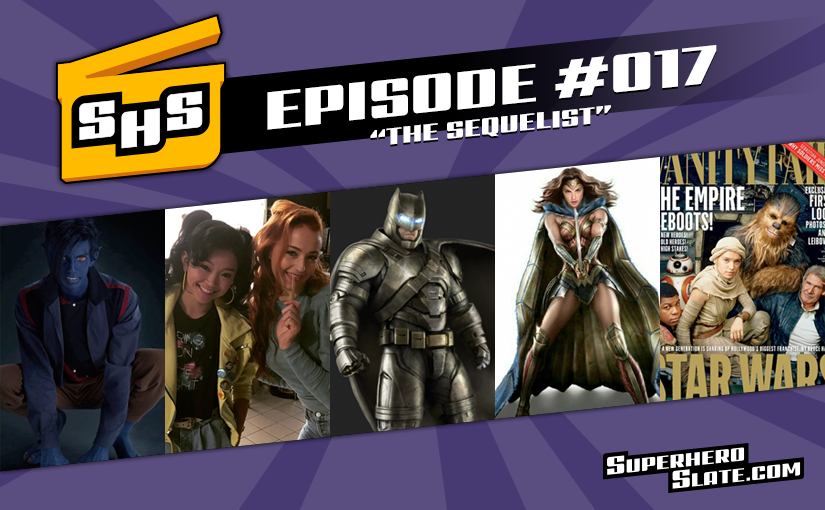 Despite Avengers: Age of Ultron’s release, this week's Superhero Slate is full of news. We talk Spider-Man’s casting, Apocalypse’s mutants, TMNT 2, the state of DC’s cinematic universe and more!