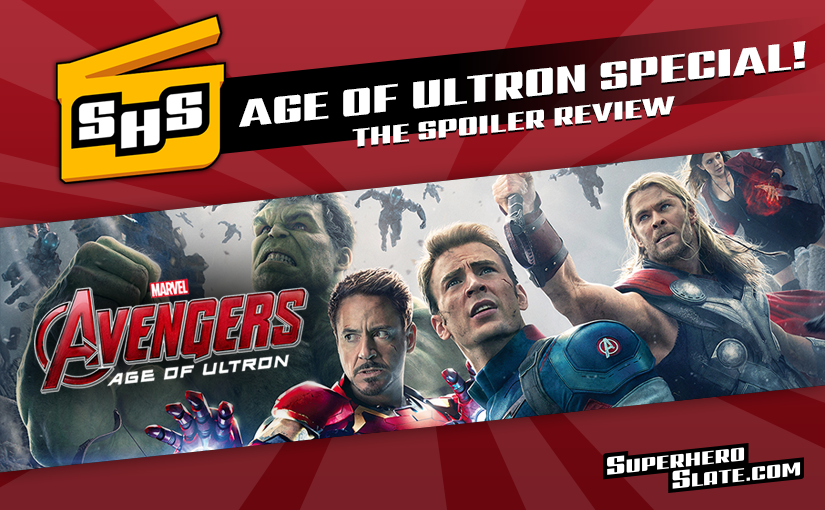 This is the super special Superhero Slate spoilercast for Marvel’s Avengers: Age of Ultron! Chris and Mike are going to tell you how it is, whether you like it or not.

There ARE spoilers in this, duh. So don’t be surprised.