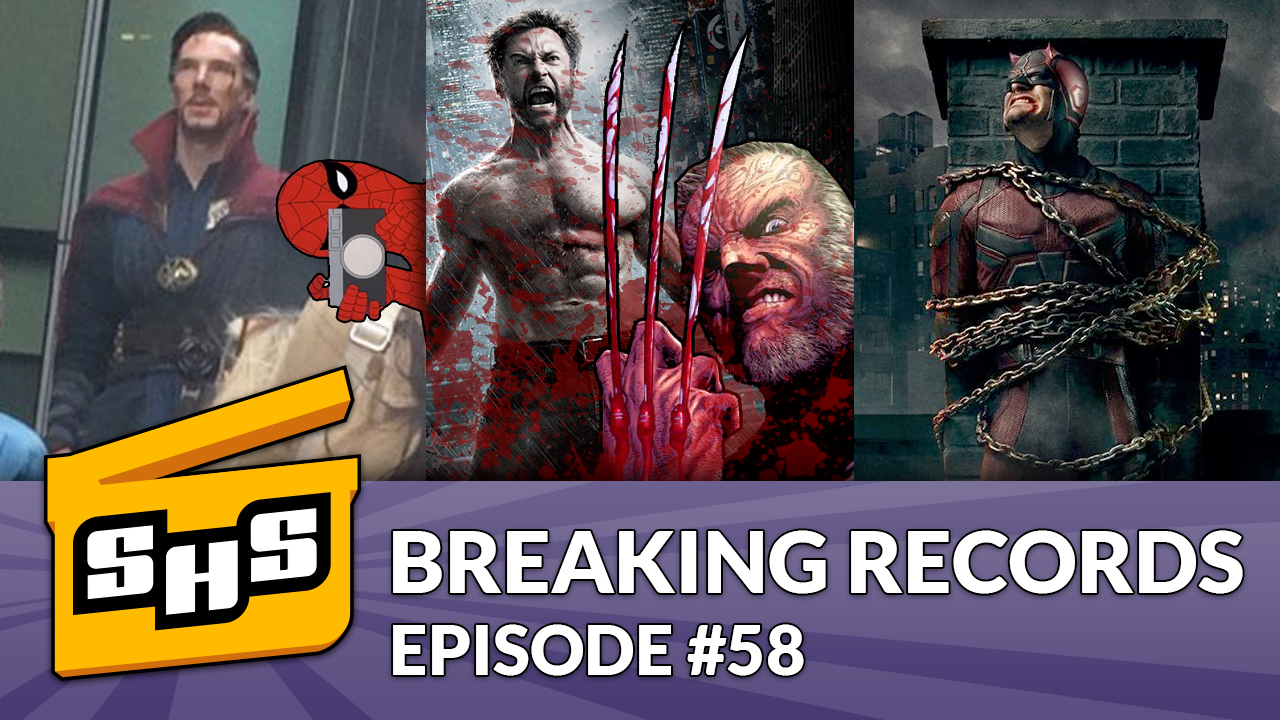 Superhero Slate gets hyped on Wolverine 3 being rated R, Guardians of the Galaxy cranking it to 11, talk about if Batman and Superman are on the rocks, and more!

Email us your questions and comments to superheroslate@gmail.com or tag us on twitter @SuperheroSlate to make us impressed!