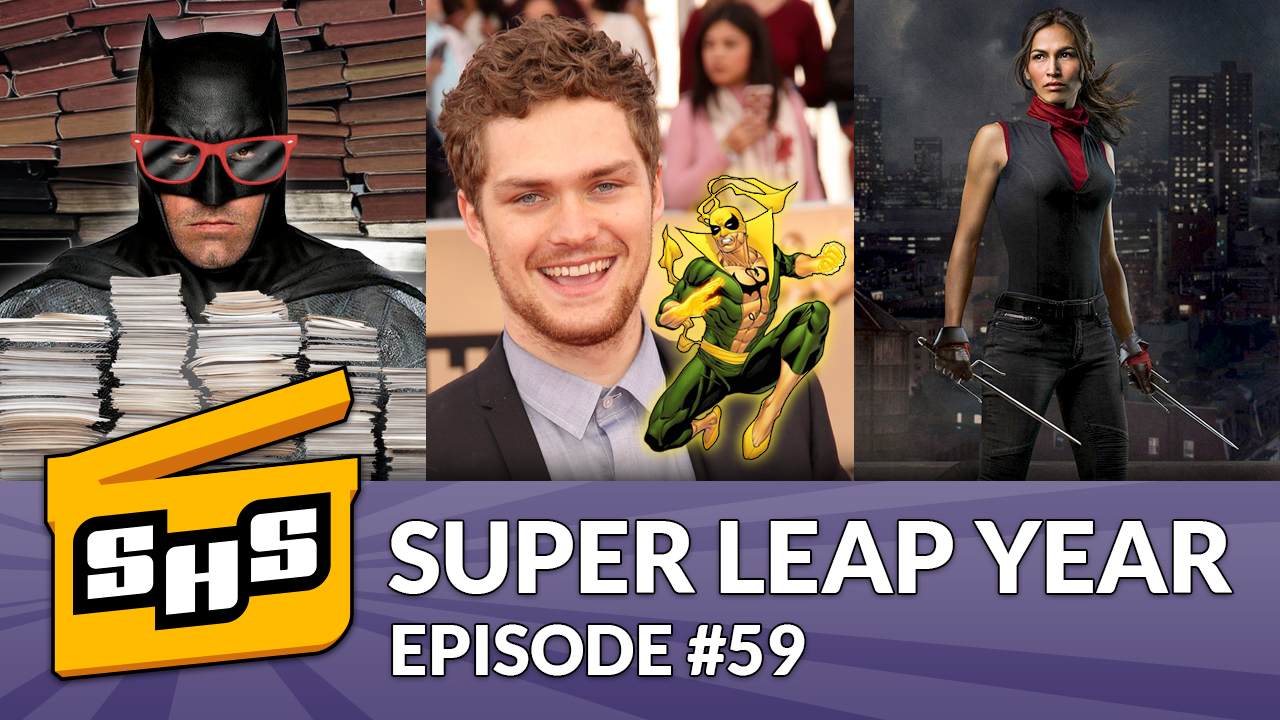 The Superhero Slate leap day episode only happens once every 4 years, and this week Fox announces release dates, Civil War gave us new images, Powerless casts some actors, and more!

Email us your questions and comments to superheroslate@gmail.com or tag us on twitter @SuperheroSlate to make us impressed!