More ways to Listen →
"I got tanked at Dave and Busters yesterday off like one drink and then played games for like three hours." 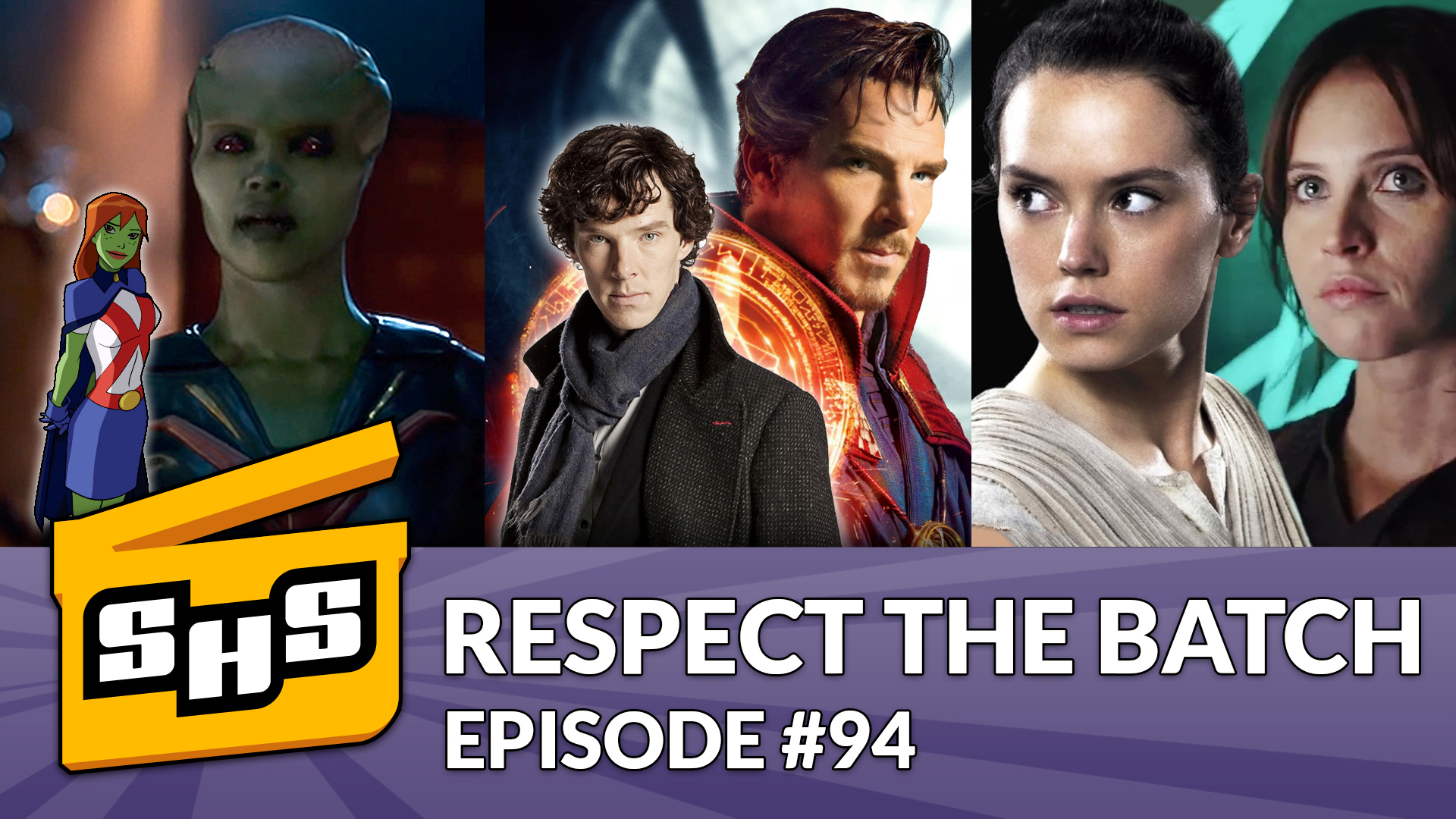 Listen to whats up on this week's Superhero Slate because Benedict Cumberbatch is coming up, the Defenders are shaping up, Deadpool 2 shakes things up, and more!

Email us your Halloween costumes to superheroslate@gmail.com or tag us on twitter @SuperheroSlate!