More ways to Listen →
"What kind of Jean Paul Gaultier shit is this? What are you? A pimp stormtrooper?" 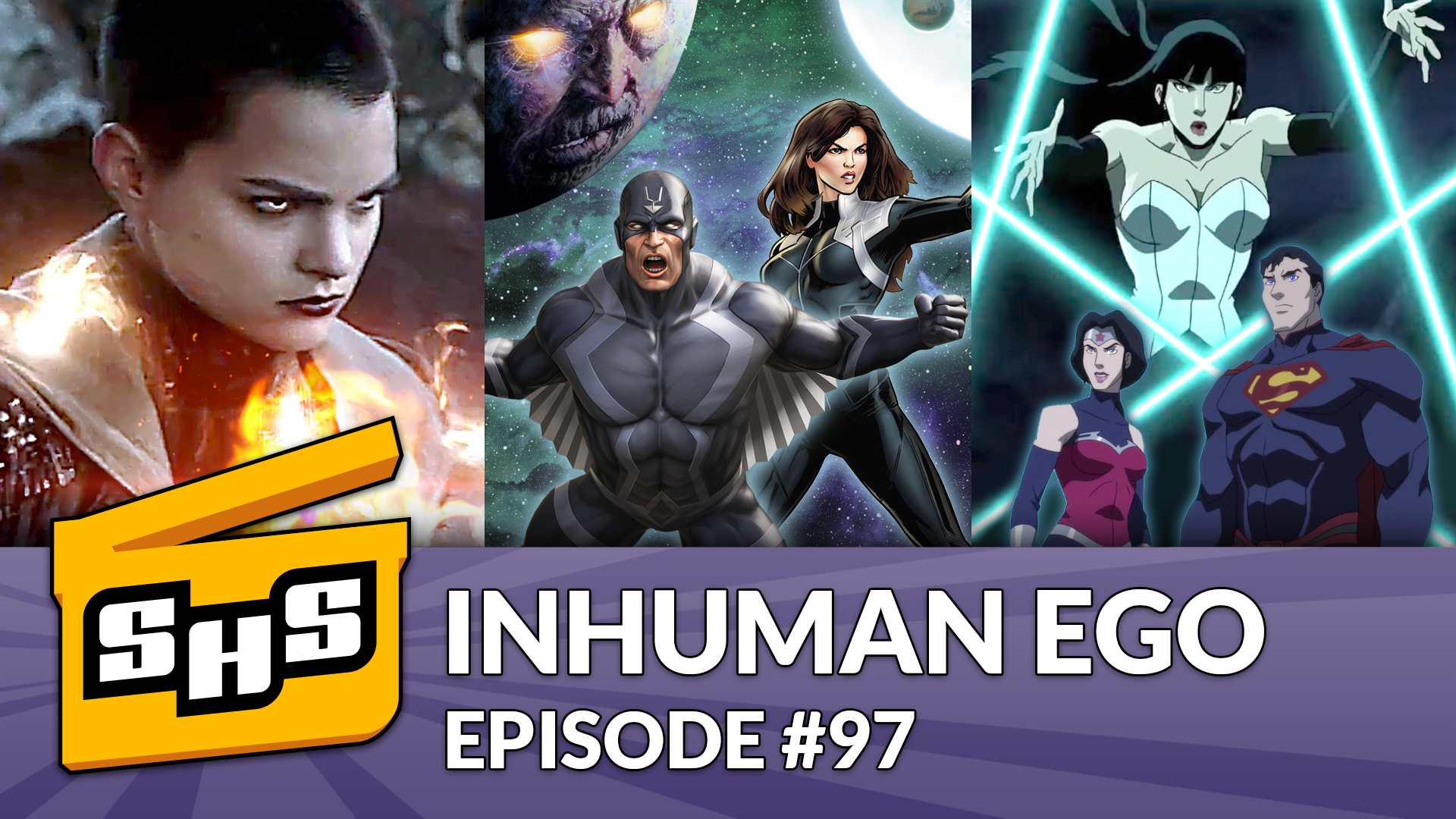 Superhero Slate has a special guest and this week we’re talking Marvel’s Inhumans TV show, why Fox and Marvel are playing friendly, if Legends of Tomorrow is moving days, and more!

Email us your thoughts on these trailers to superheroslate@gmail.com or tag us on twitter @SuperheroSlate!