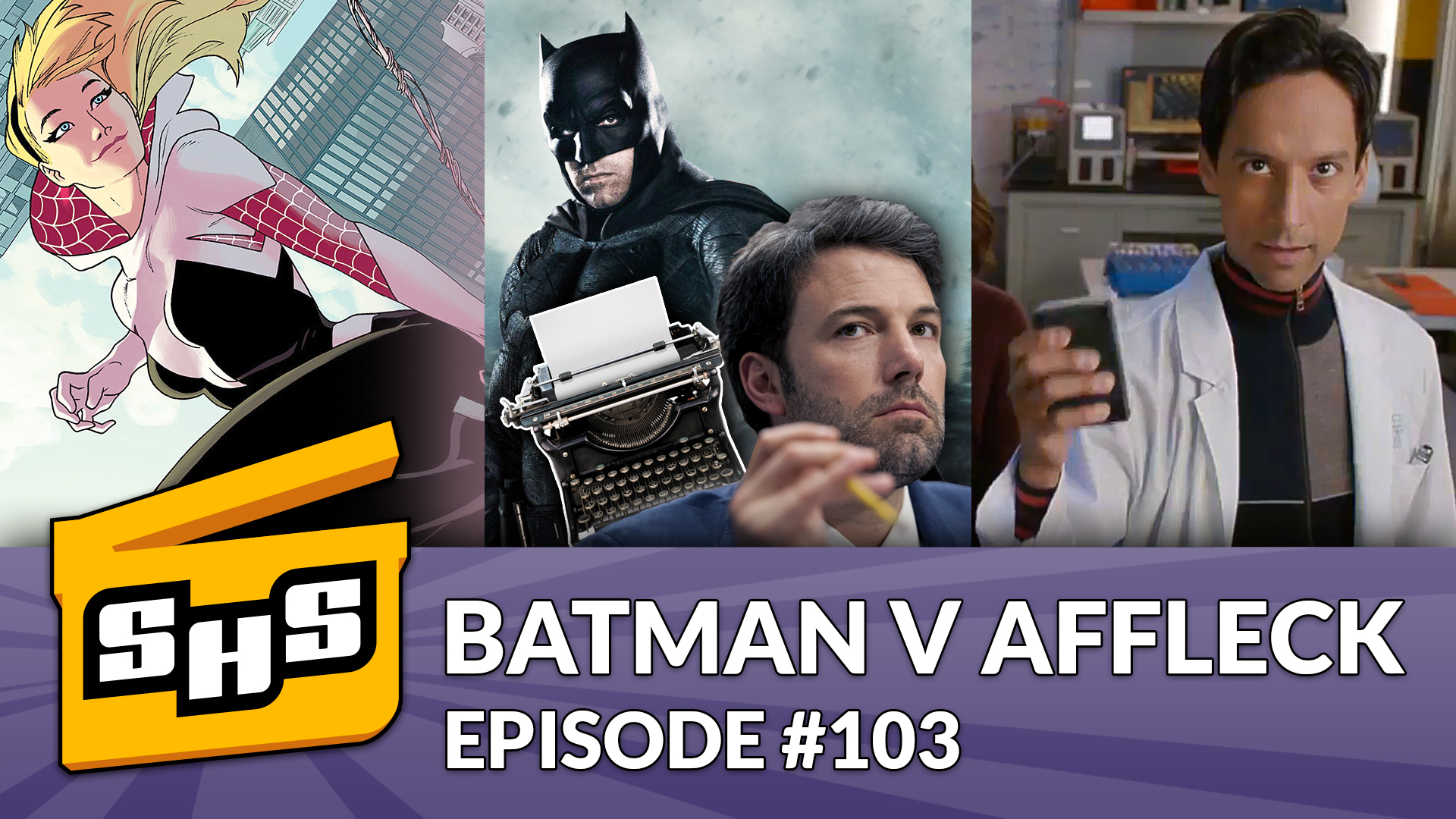 In the first Superhero Slate of 2017, we talk Batman’s wishy-washy future, how Thor is going to bring the thunder, upcoming brand new superhero properties, and more!

Most looked forward to Superhero Shows in 2017

Email us your most looked forward to superhero projects in 2017 to superheroslate@gmail.com or tag us on twitter @SuperheroSlate!