More ways to Listen →
"Yeah I gave my Father's Day the best present ever. I didn't ask him to help me move." 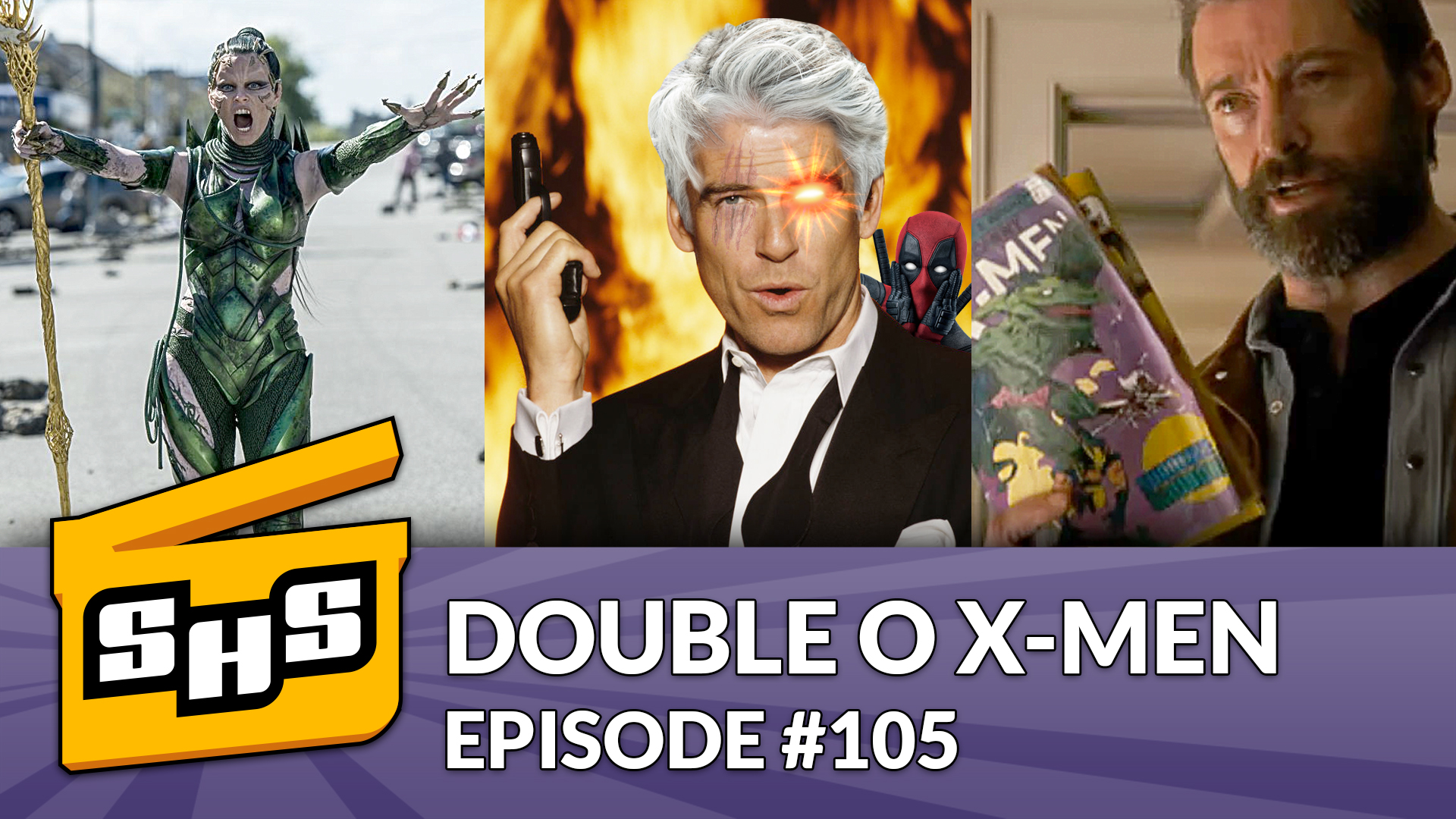 The latest Superhero slate talks about how Logan’s claws are unleashed, we discuss if Sony is selling out, which Green Lantern is suiting up, and more!

Email us your Green Lantern casting choice to superheroslate@gmail.com or tag us on twitter @SuperheroSlate!