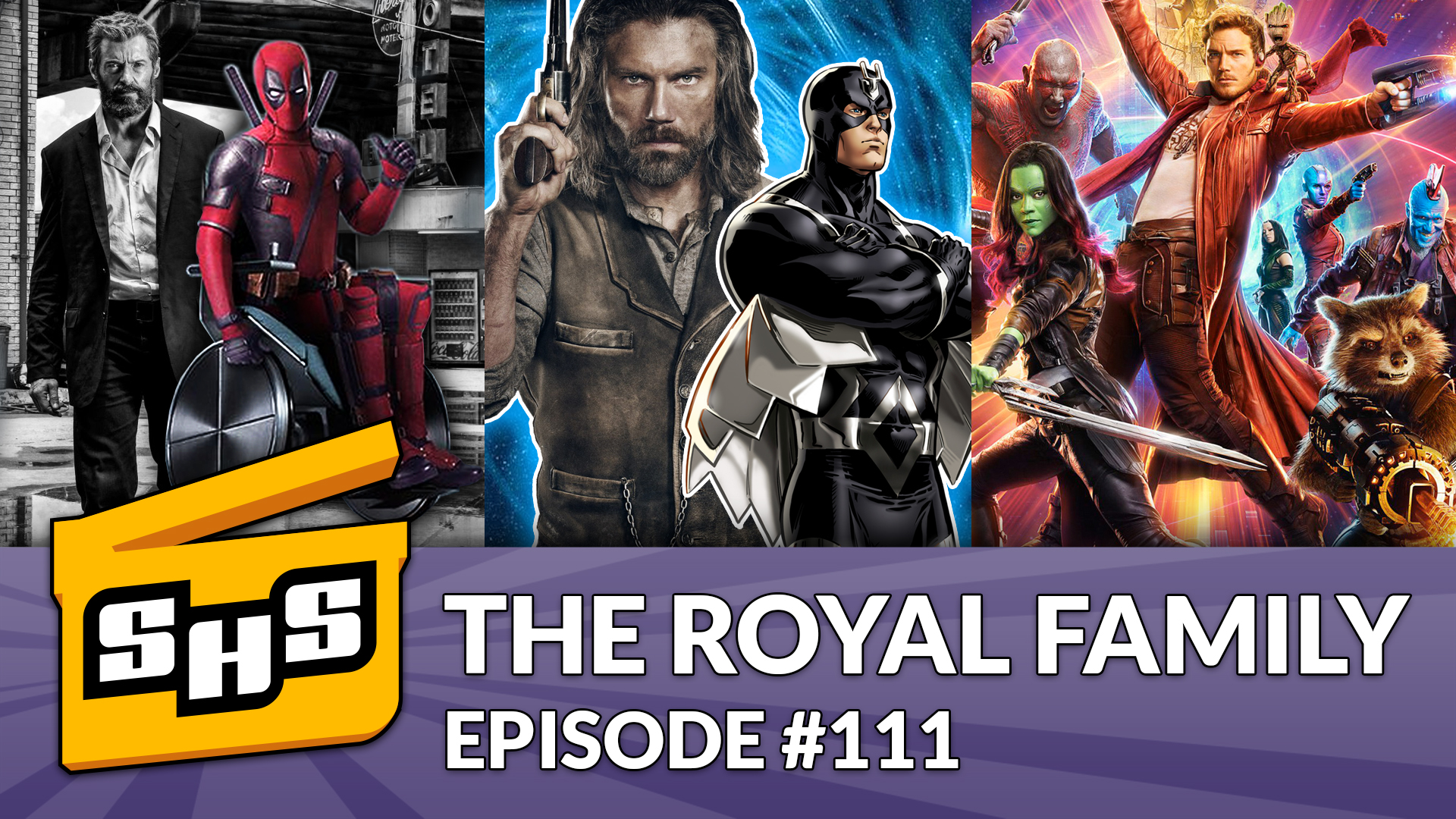 Superhero Slate suits up for another week as Logan snikts his way into theaters, the Inhuman Royal Family is officially cast, the Alien movies look scary again, and more!

Email us if you're still watching Gotham and why to superheroslate@gmail.com or tag us on twitter @SuperheroSlate!