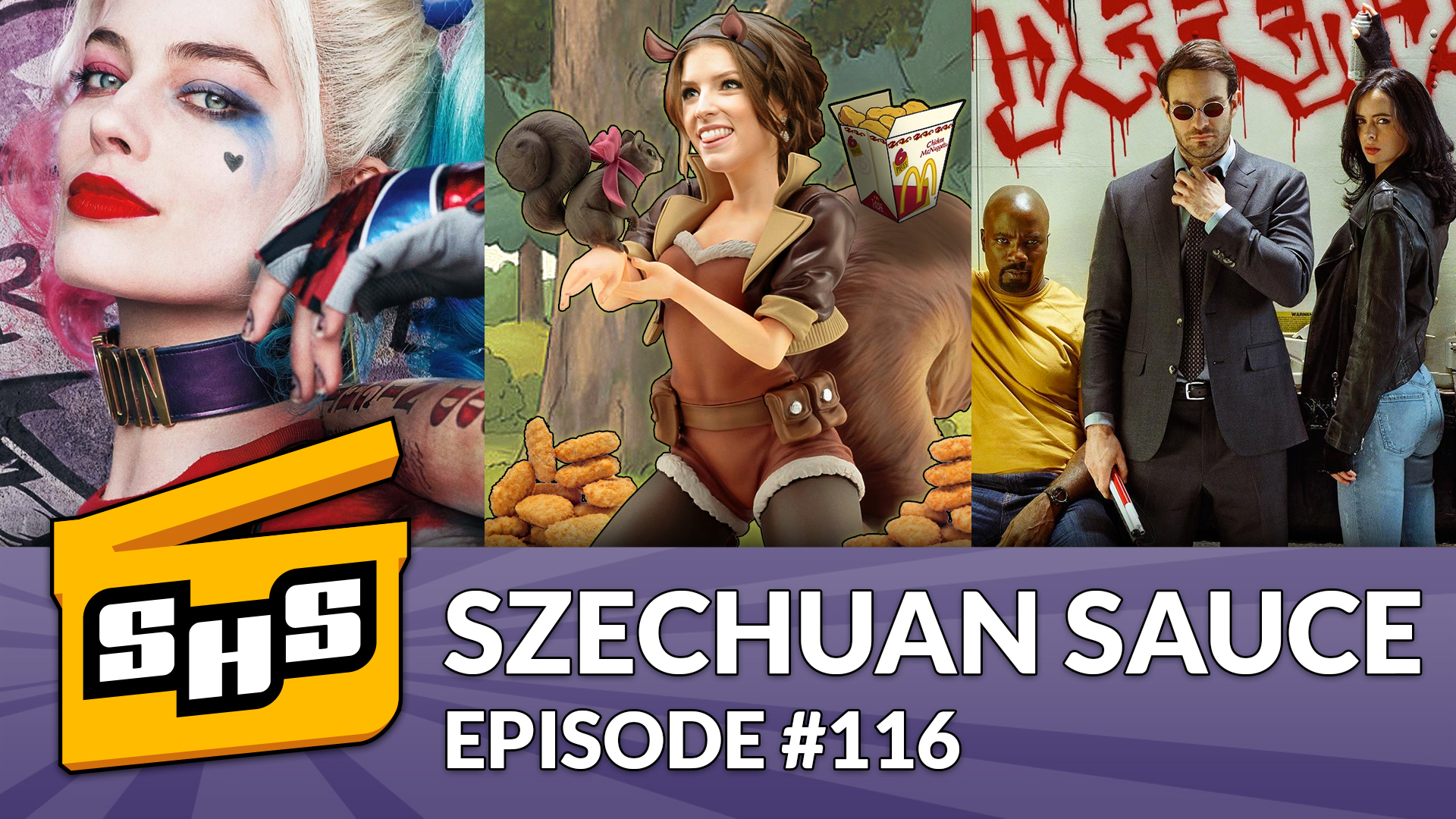 On Superhero Slate, we’re talking about some New Warriors, there’s a Batman and Harley Quinn animated feature on the way, Netflix has more information on its good Marvel shows, and more!

Email us your Netflix show locations and characters to superheroslate@gmail.com or tag us on twitter @SuperheroSlate!