More ways to Listen →
"Snikt! Snit. Its got that hard TEH sound." 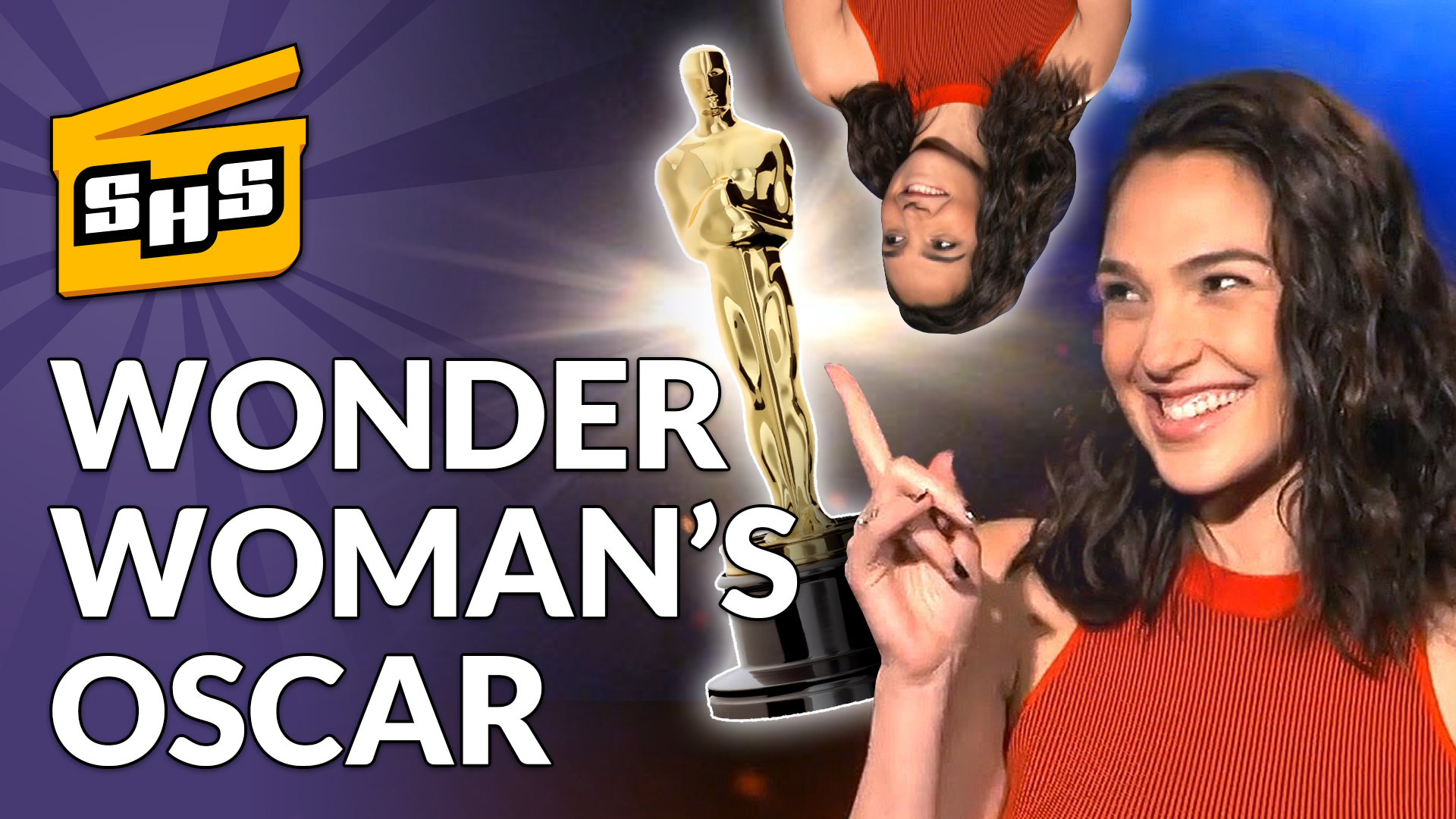 This week's Superhero Slate has Wonder Woman announcing her second coming, our first look at Supreme Leader Snoke in the flesh, Pickle Rick, and more!

Email us which TV show you're most excited to watch to superheroslate@gmail.com or tag us on twitter @SuperheroSlate!