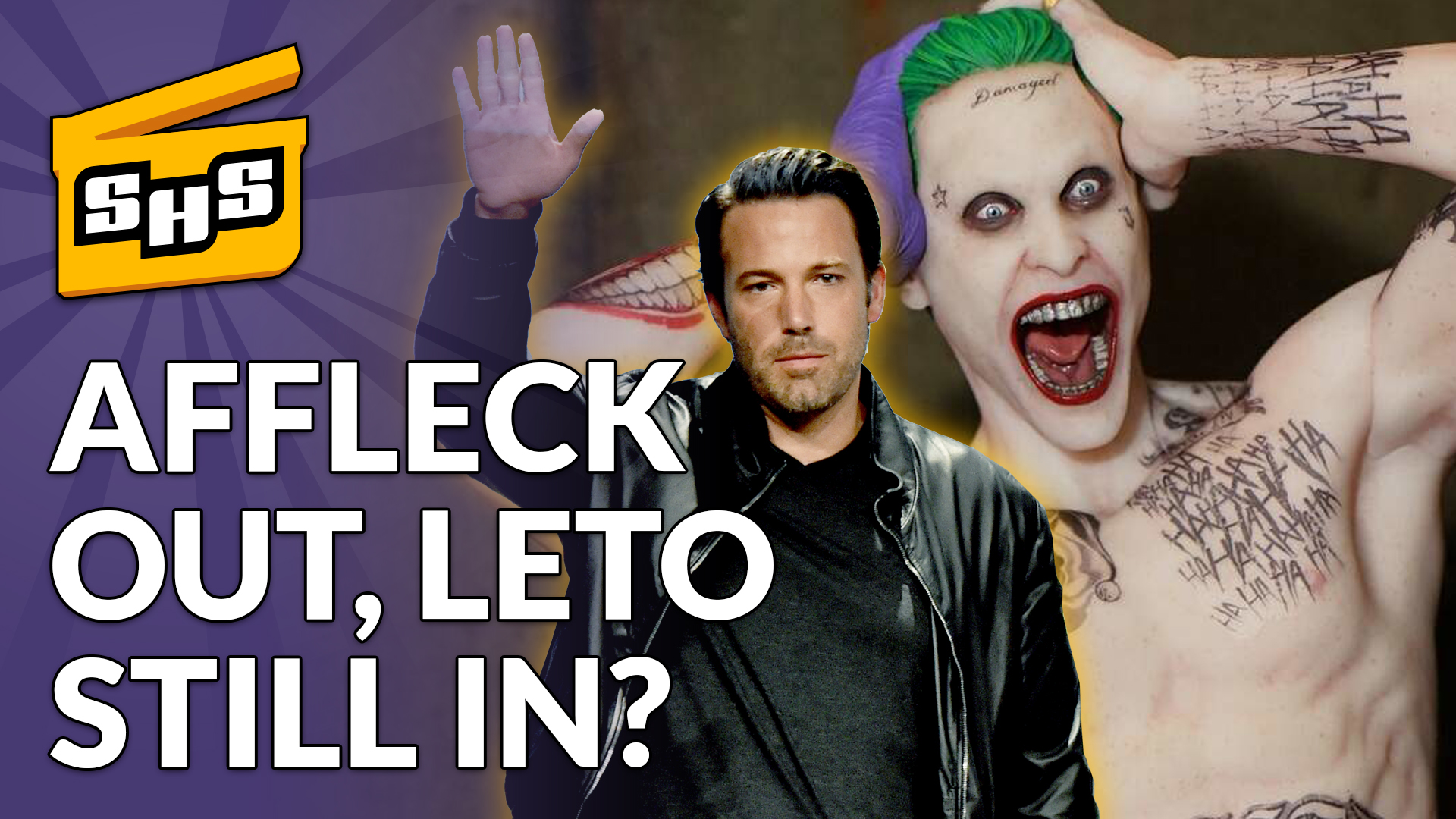 Listen to this week's Superhero Slate because Star Wars gives us some new vehicles, Netflix tells us a little bit about the Defenders’ shows, we figure out what the hell is going on at DC, and more!

Email us your Inhumans reviews to superheroslate@gmail.com or tag us on twitter @SuperheroSlate to make us impressed!