More ways to Listen →
"Let's hope they don't die. Oh oh, not really die, funny or die. Got it. I was like damn Mike you went dark." 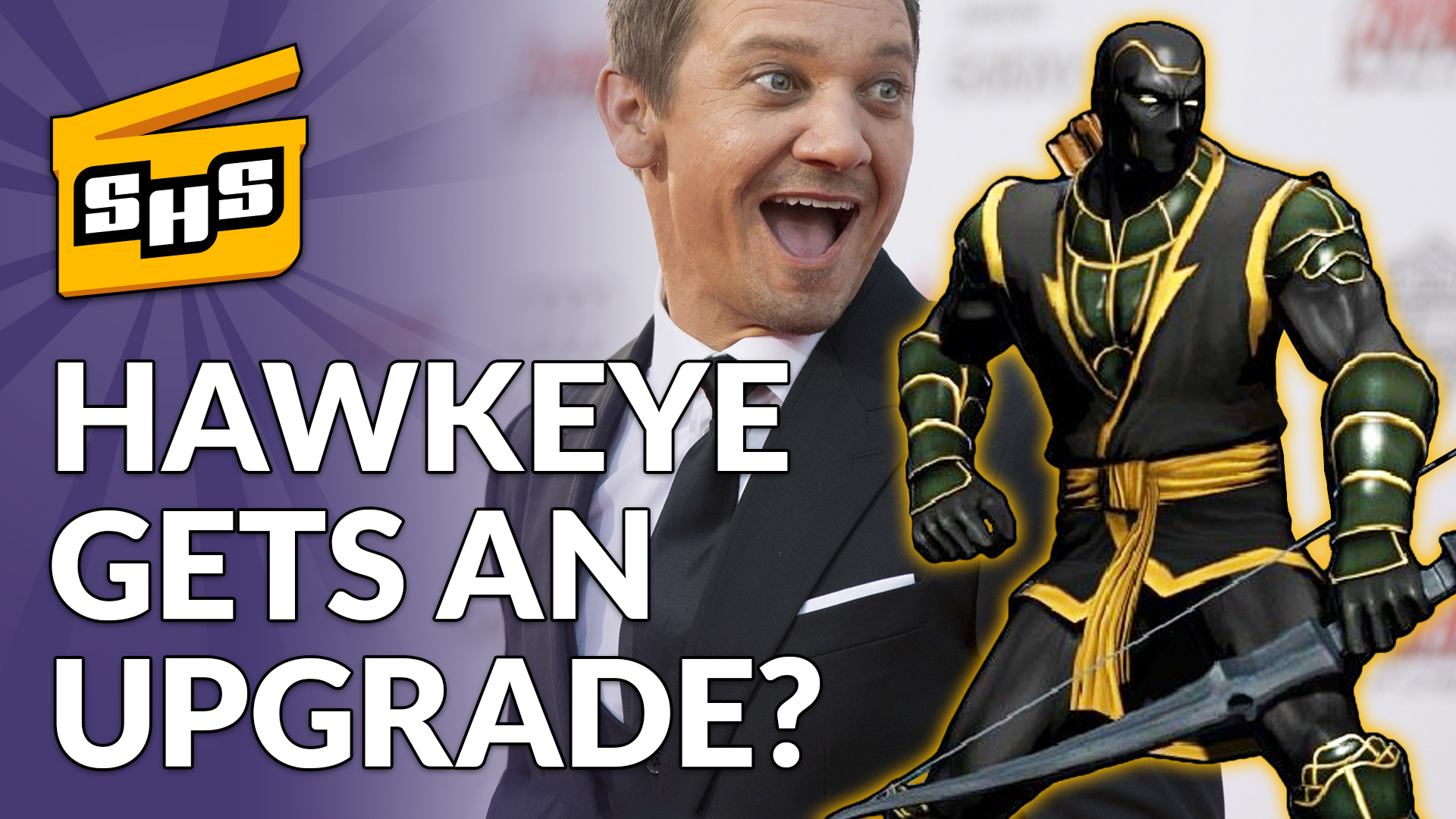 Disney and the Streaming Service | Episode 137

Superhero Slate tells you to get your tickets to the battle of the century in Thor Ragnarok, more shakes up in Star Wars land, some X-Men movies may already be done filming, and more!

Email us your plans to see Thor: Ragnarok to superheroslate@gmail.com or tag us on twitter @SuperheroSlate to make us impressed!