More ways to Listen →
"So do you think people will be able to hear how bad my breath smells? No?" 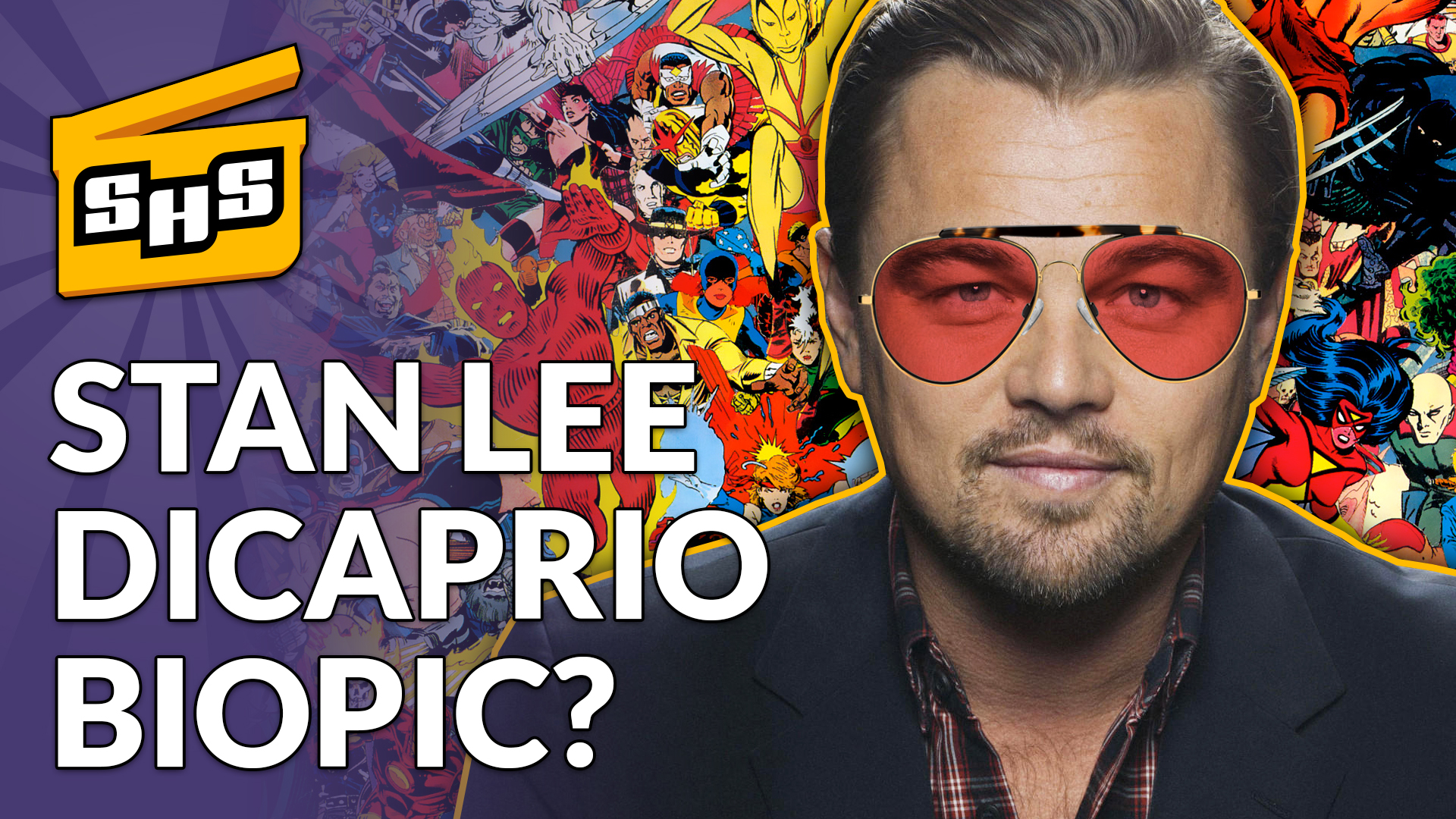 Superhero Slate believes The Force will ReAwaken with Star Wars Episode 9, Marvel's The Punisher could drop any day now on Netflix, damn...thats a good looking Hellboy, and more!

Sorry guys, we had technical difficulties this weekend and lost half of the audio recording. Our show notes are still included so you can see what you missed this week, but we'll be back next week with our review of Kingsmen: The Golden Circle and the standard news show!

Email us your Kingsmen: The Golden Circle reviews to superheroslate@gmail.com or tag us on twitter @SuperheroSlate to make us impressed!