More ways to Listen →
"No. This is not a meme. I'm calling it a meme just cause it makes me feel a little bit more sane." 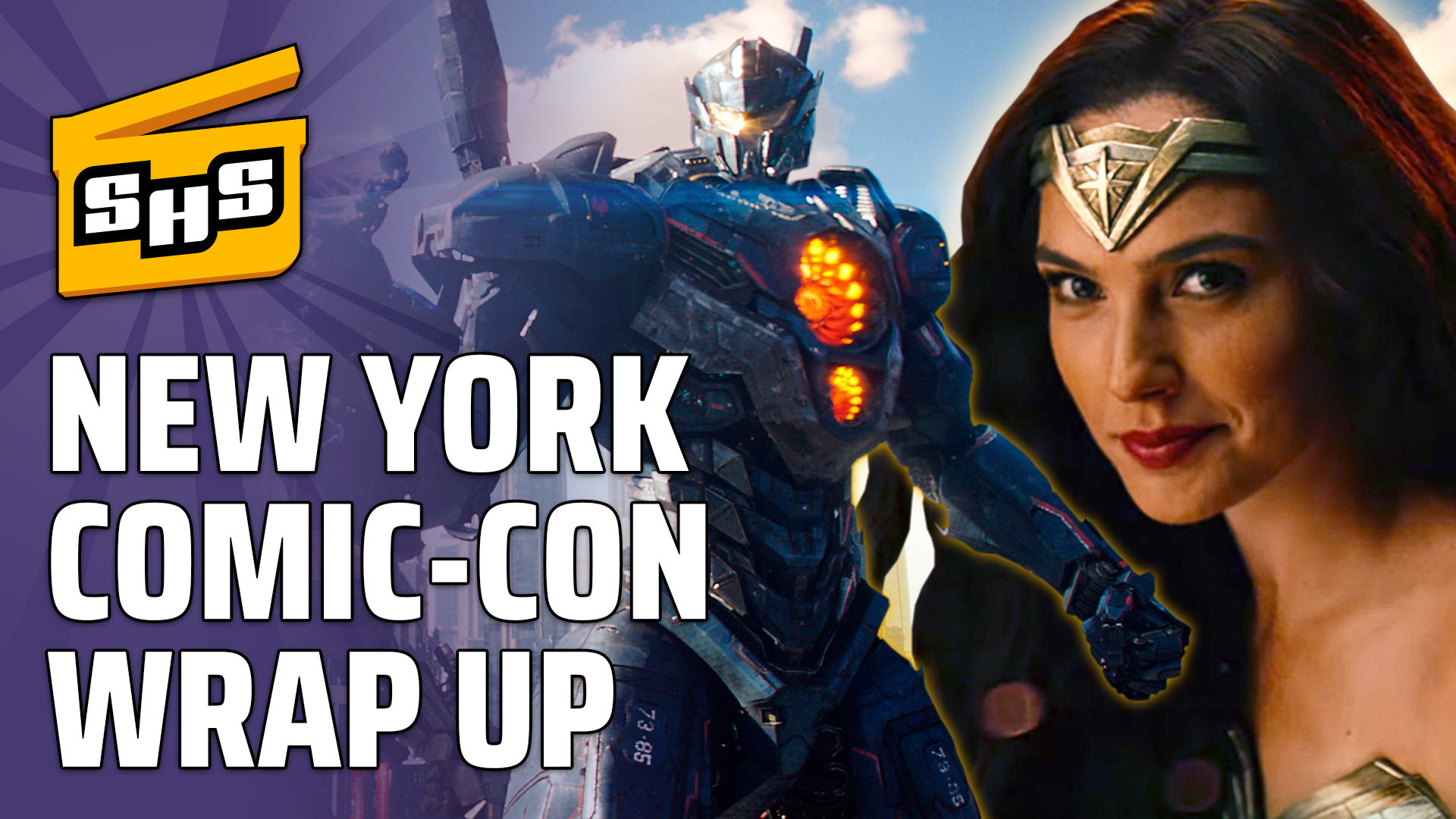 Email us your New York Comic-Con thoughts to superheroslate@gmail.com or tag us on twitter @SuperheroSlate to make us impressed!