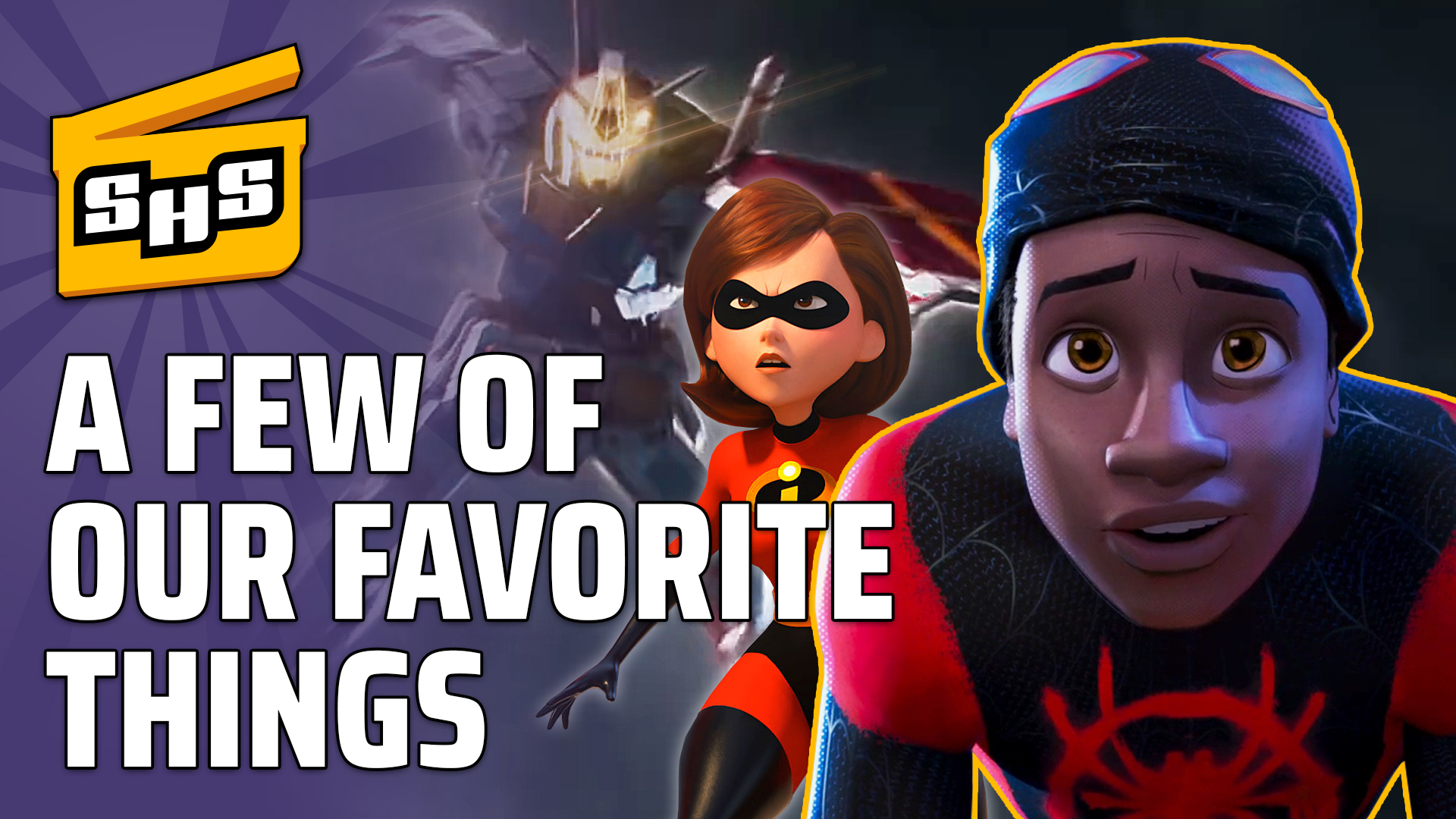 This the 150th Superhero Slate episode we get our first look at the Dark Phoenix, there are more shake ups at DC again, let's head into the Spider-verse and more!

Email us if your Star Wars: The Last Jedi reviews to superheroslate@gmail.com or tag us on twitter @SuperheroSlate to make us impressed!