More ways to Listen →
"What are you talking about? I'm beautiful." 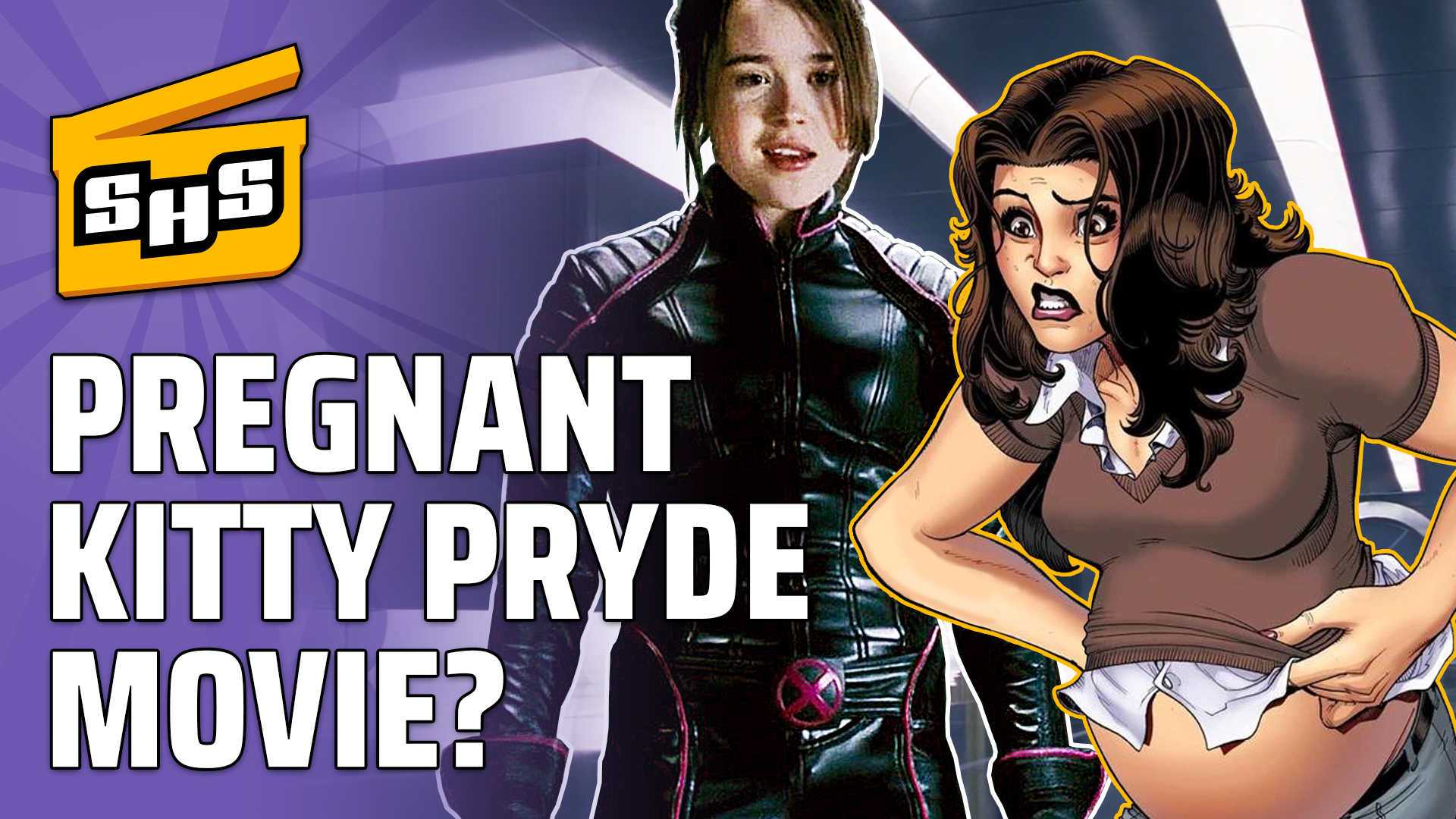 Some of Superhero Slate's most anticipated movies in 2018 have brand new release dates (Deadpool & New Mutants), Black Widow is getting her own film, buy your Black Panther tickets TODAY, and more!

Email us if you've been ruined by Instagram on-set photos to superheroslate@gmail.com or tag us on twitter @SuperheroSlate to make us impressed!