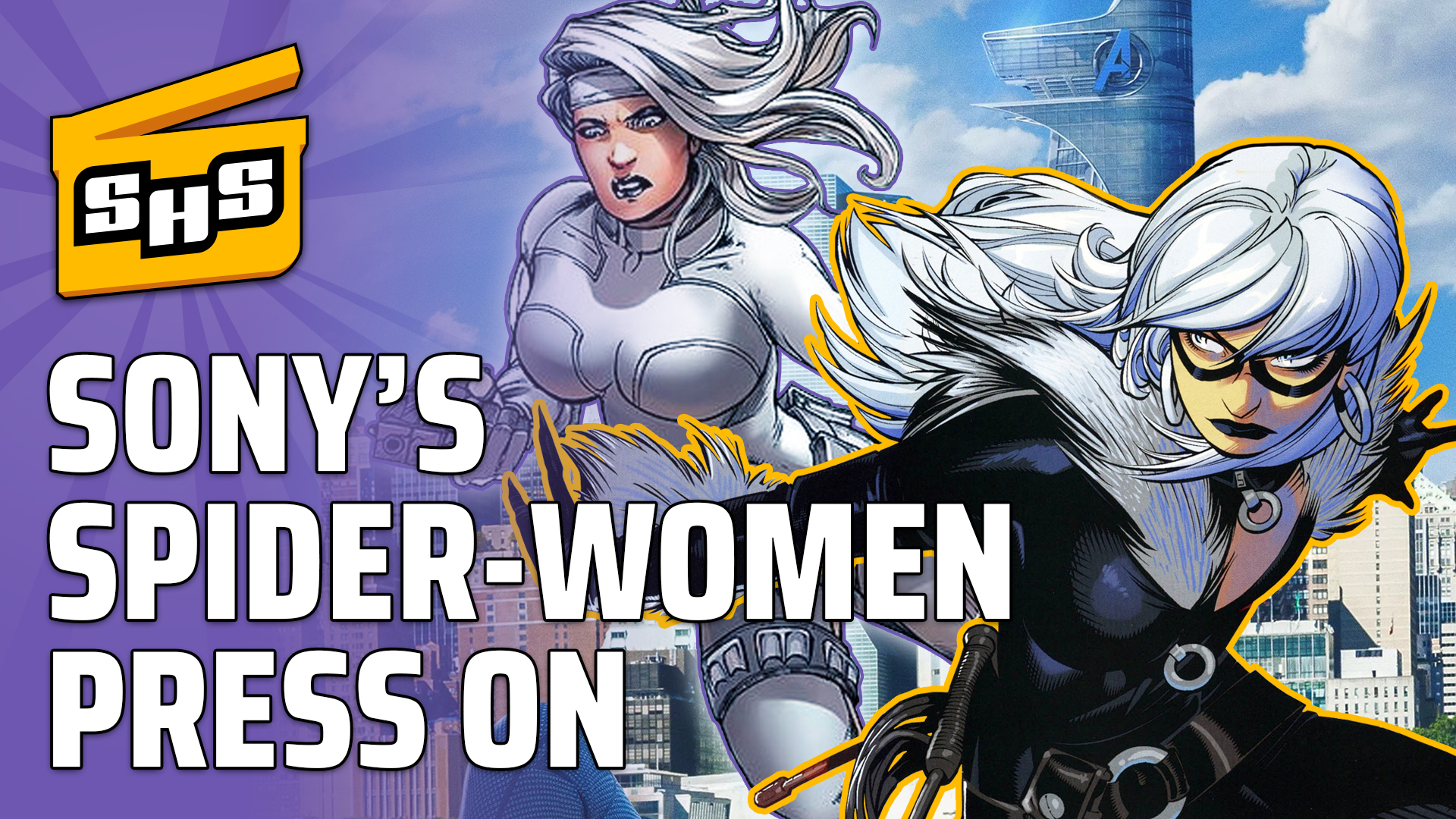 Year 4 of Superhero Slate starts with fans staging a rally for a longer Justice League, we get a first look at Han Solo LEGO sets, Kendrick Lamar delivers the Black Panther soundtrack, and more!

Email us if you've mailed warm food across the country to superheroslate@gmail.com or tag us on twitter @SuperheroSlate to make us impressed!