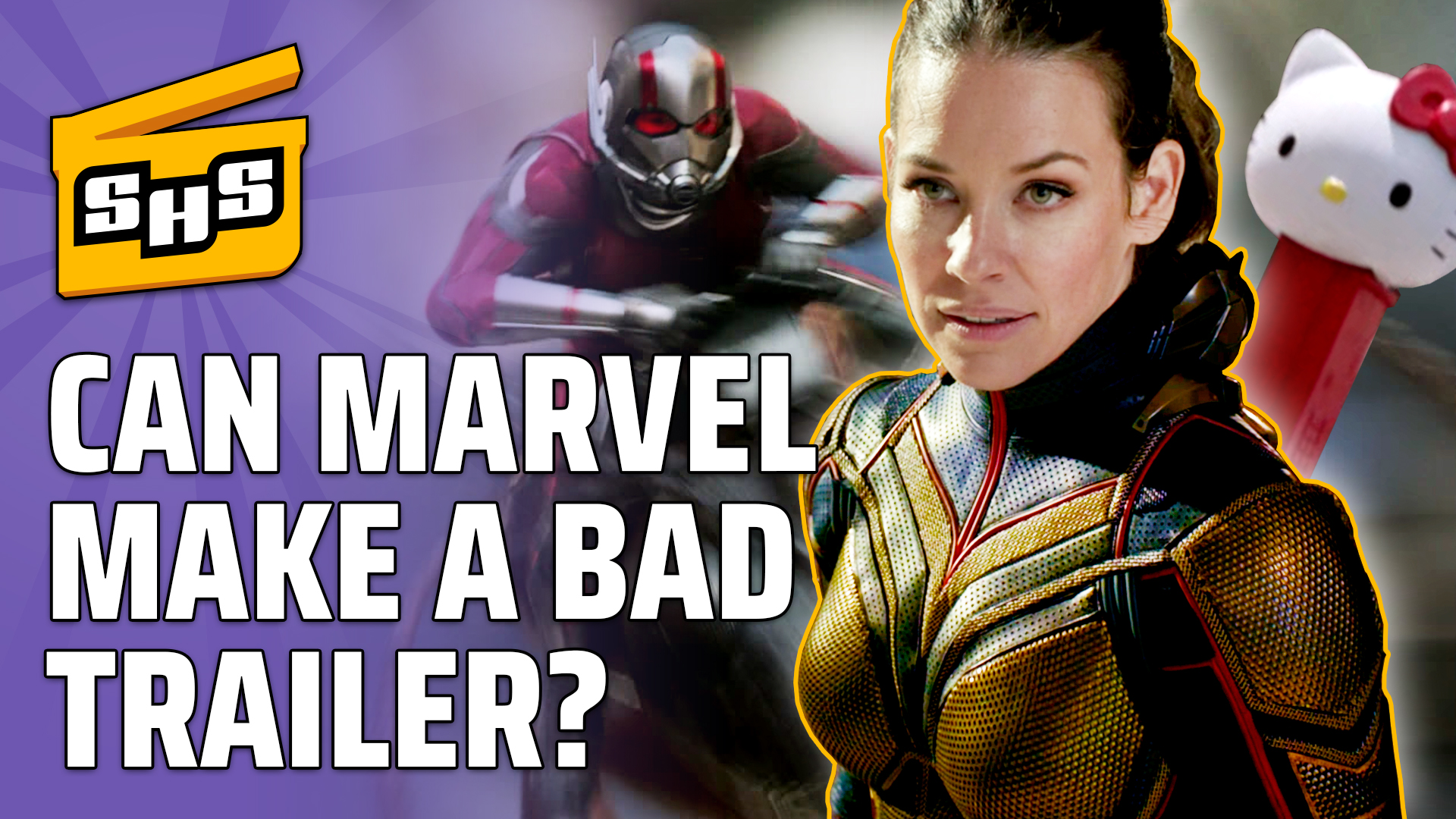 Superhero Slate gets a tiny look at the Ant-Man and the Wasp movie, haters try to topple the Black Panther king, the Ninja Turtles get a new look, and more!

Email us your favorite Super Bowl trailers and commercials to superheroslate@gmail.com or tag us on twitter @SuperheroSlate to make us impressed!