More ways to Listen →
"What do you get the Man that has everything, Mike? Clean gutters." 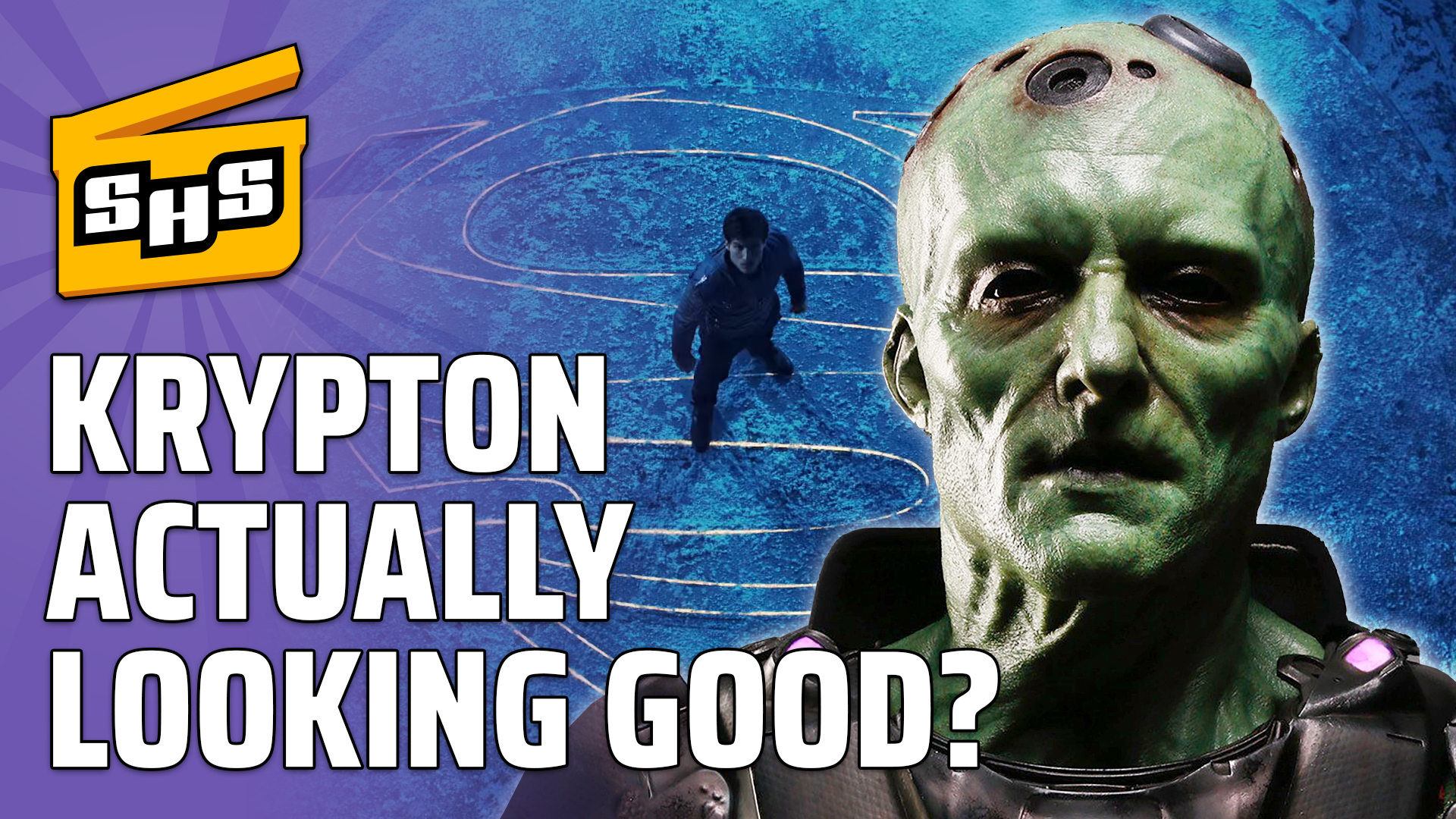 Superhero Slate has got you covered when Batgirl loses its writer/director, Fox is trying to rush Skrulls in the X-Men, Infinity War could be the longest Marvel movie ever, and more!

Email us your thoughts on Brainiac's look in Krypton to superheroslate@gmail.com or tag us on twitter @SuperheroSlate to make us impressed!