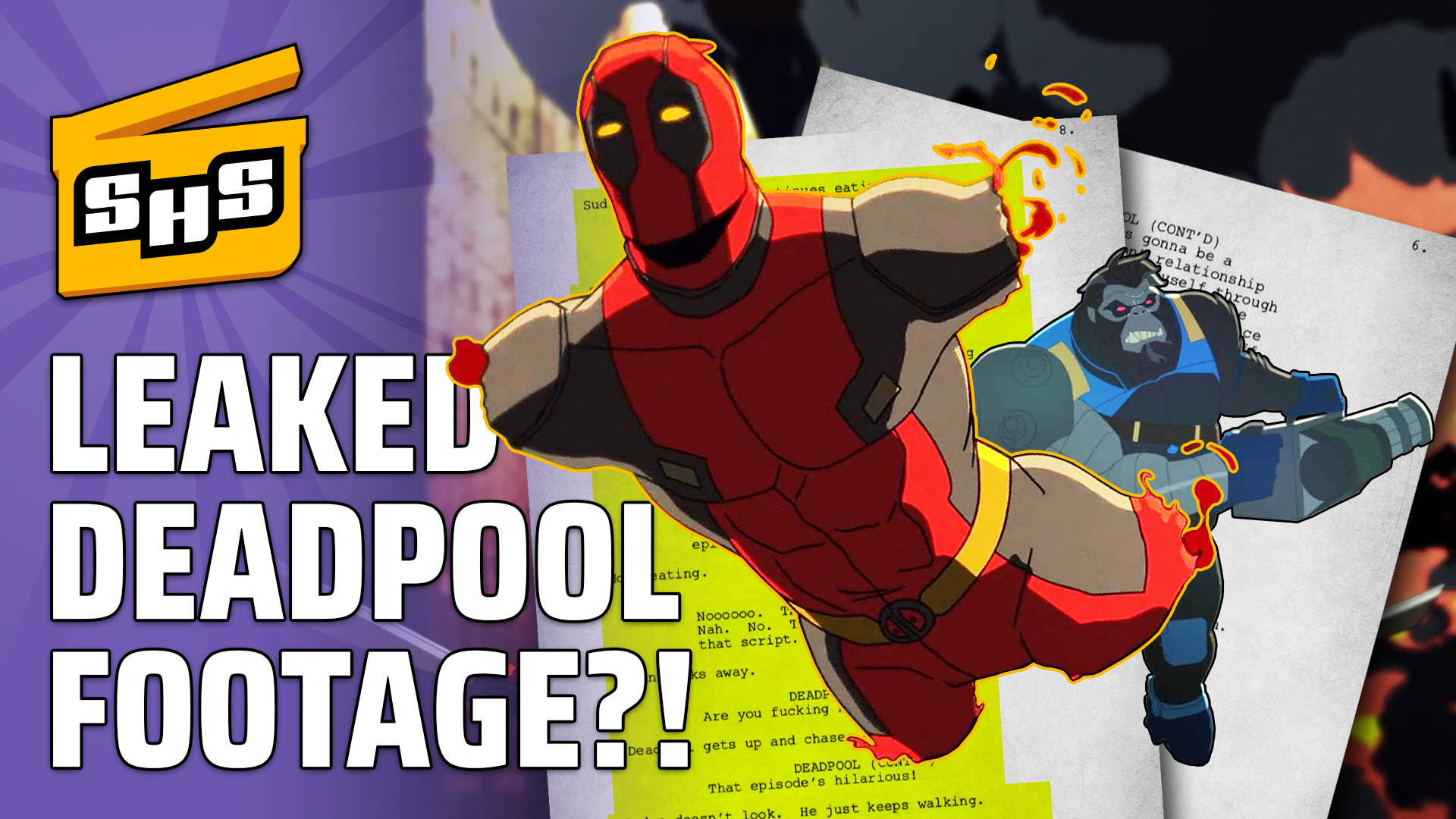 In this Superhero Slate episode Captain Marvel adds some familiar faces to its cast, Deadpool’s animated series gets leaked on, uh-oh Fox Marvel movies, and more!

Email us your Gambit director picks to superheroslate@gmail.com or tag us on twitter @SuperheroSlate to make us impressed!