More ways to Listen →
"Abraham Lincoln punching a Tyrannosaurus Rex, Uh, the creation of Adam but God is handing Adam a taco." 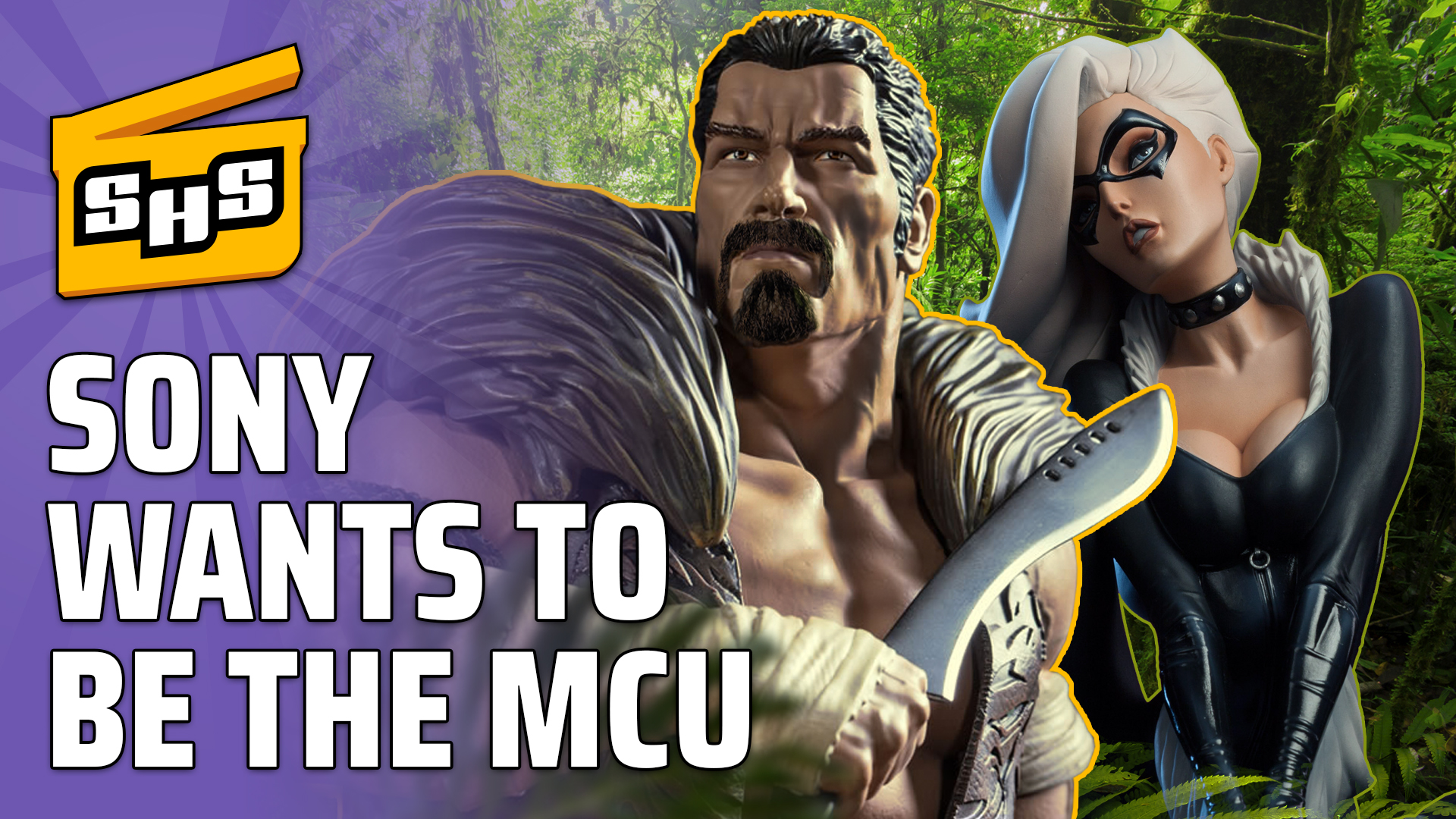 Superhero Slate is diving into Sony’s Universe of Marvel Characters, the MCU IMAX marathon, what Disney has planned for its streaming service, and more!