More ways to Listen →
"Got Big Mama's Pickled Sausage today for my road trip back home..." 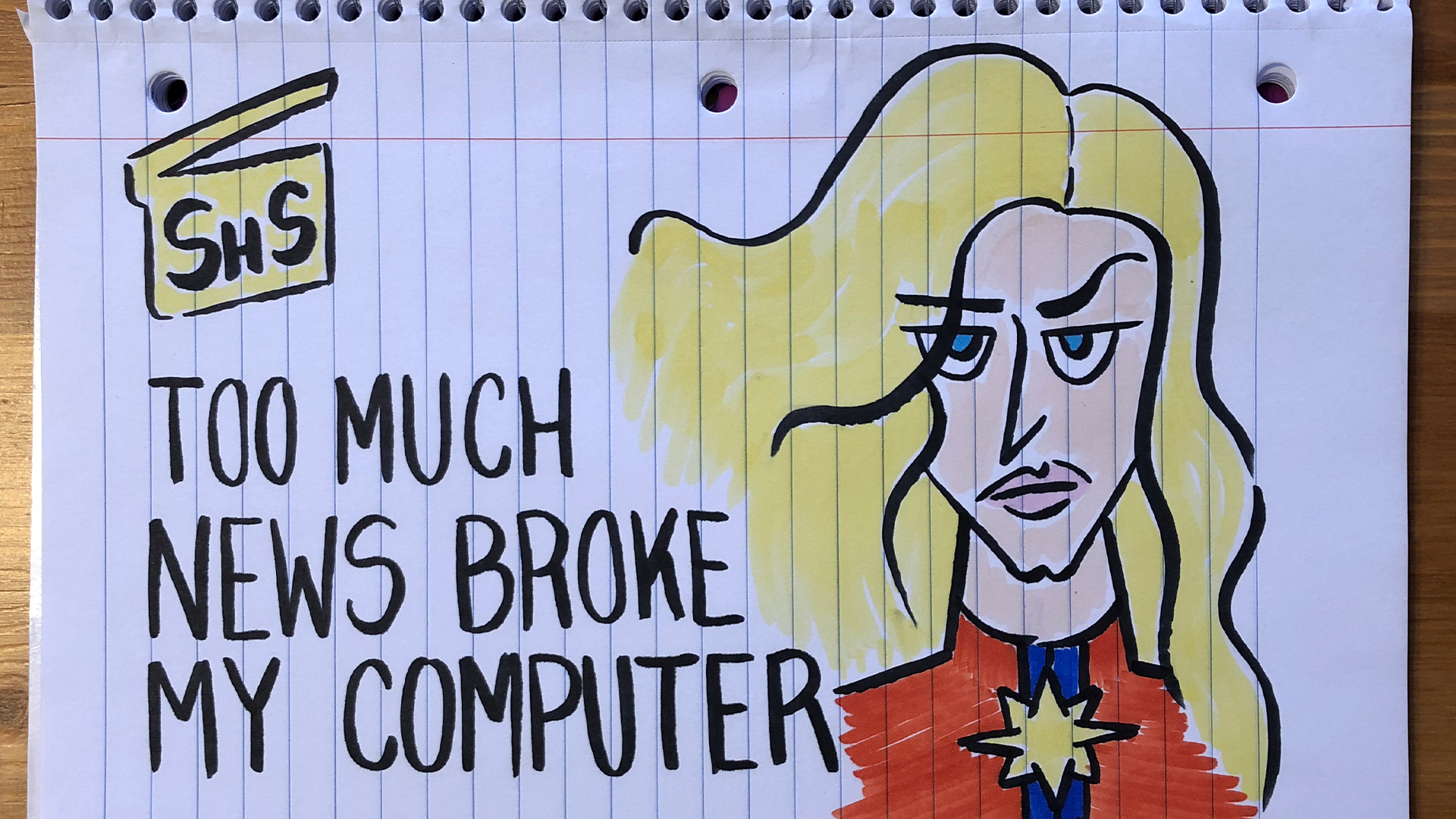 DC gets the last laugh on Superhero Slate with the first Joker images, Captain Marvel’s trailer nearly breaks the internet, this week might have too much news, and more!