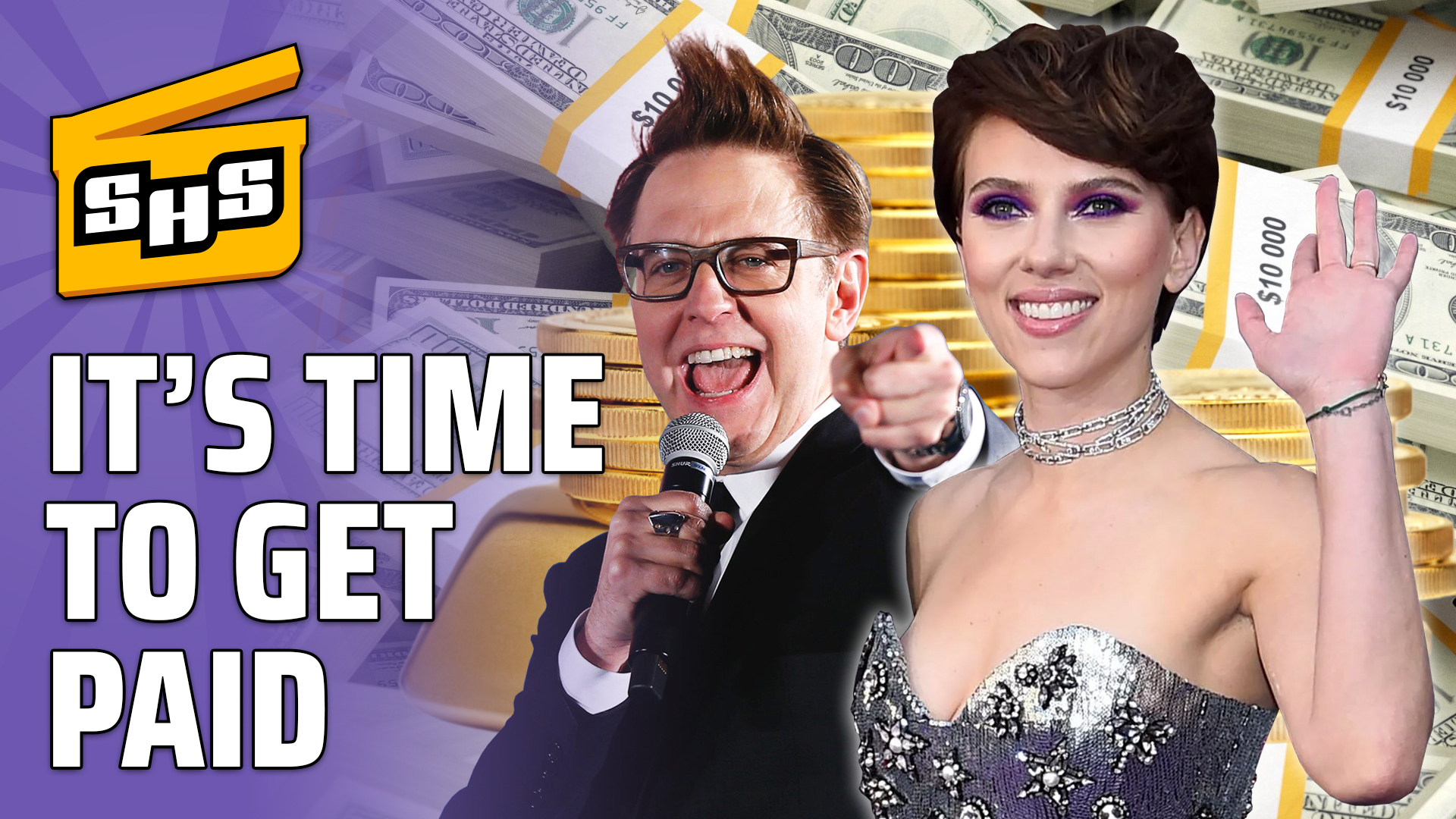 This week Superhero Slate is going to talk about a new Spider-Man suit, a lot of potential Phase 4 Marvel movies, how James Gunn is a huge win for DC, and more!