More ways to Listen →
"So you didn't get the jackpot? No, to make a short story short." 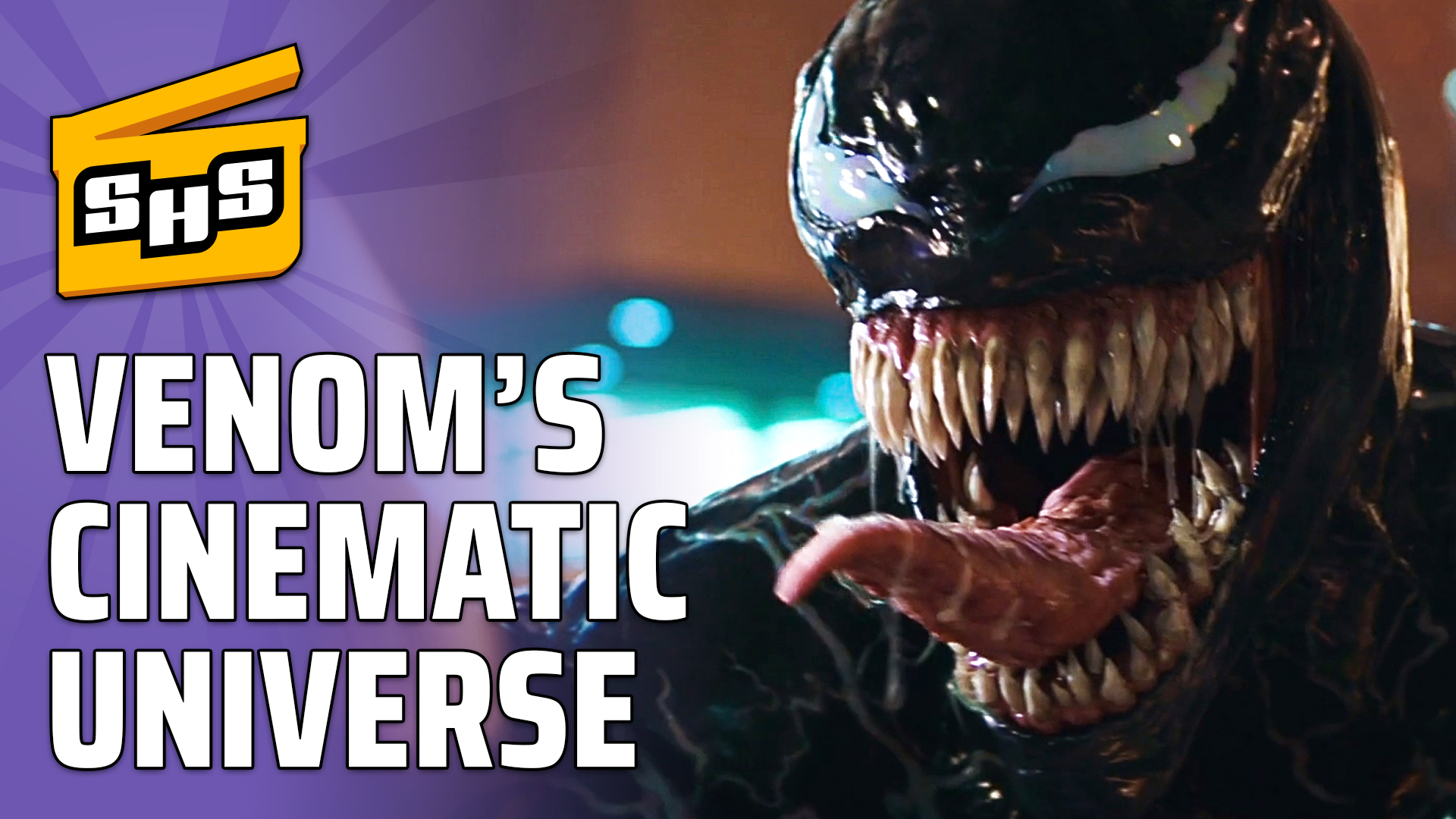 Superhero Slate has tons of big apple news because New York Comic-Con has brought a LOT of DC treats for us, Star Wars get the Mandalorian show, will Mysterio look right in Spider-Man, and more!