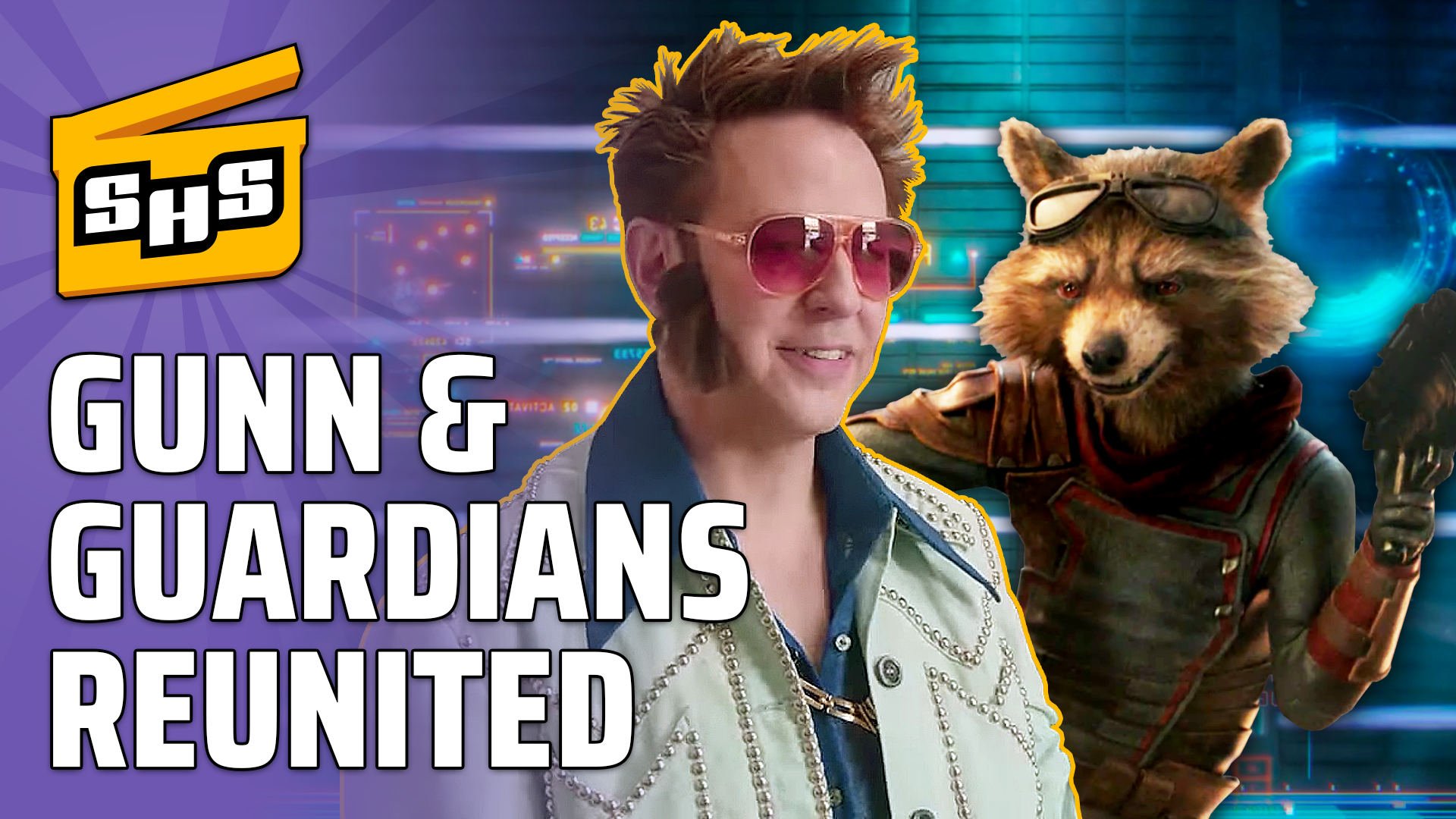 Celebrate with Superhero Slate as we welcome James Gunn back to the Marvel family, the official Avengers Endgame trailer gives us goosebumps, we’re seeing Shazam 2 weeks early, and more!

C2E2 with Chris this weekend!