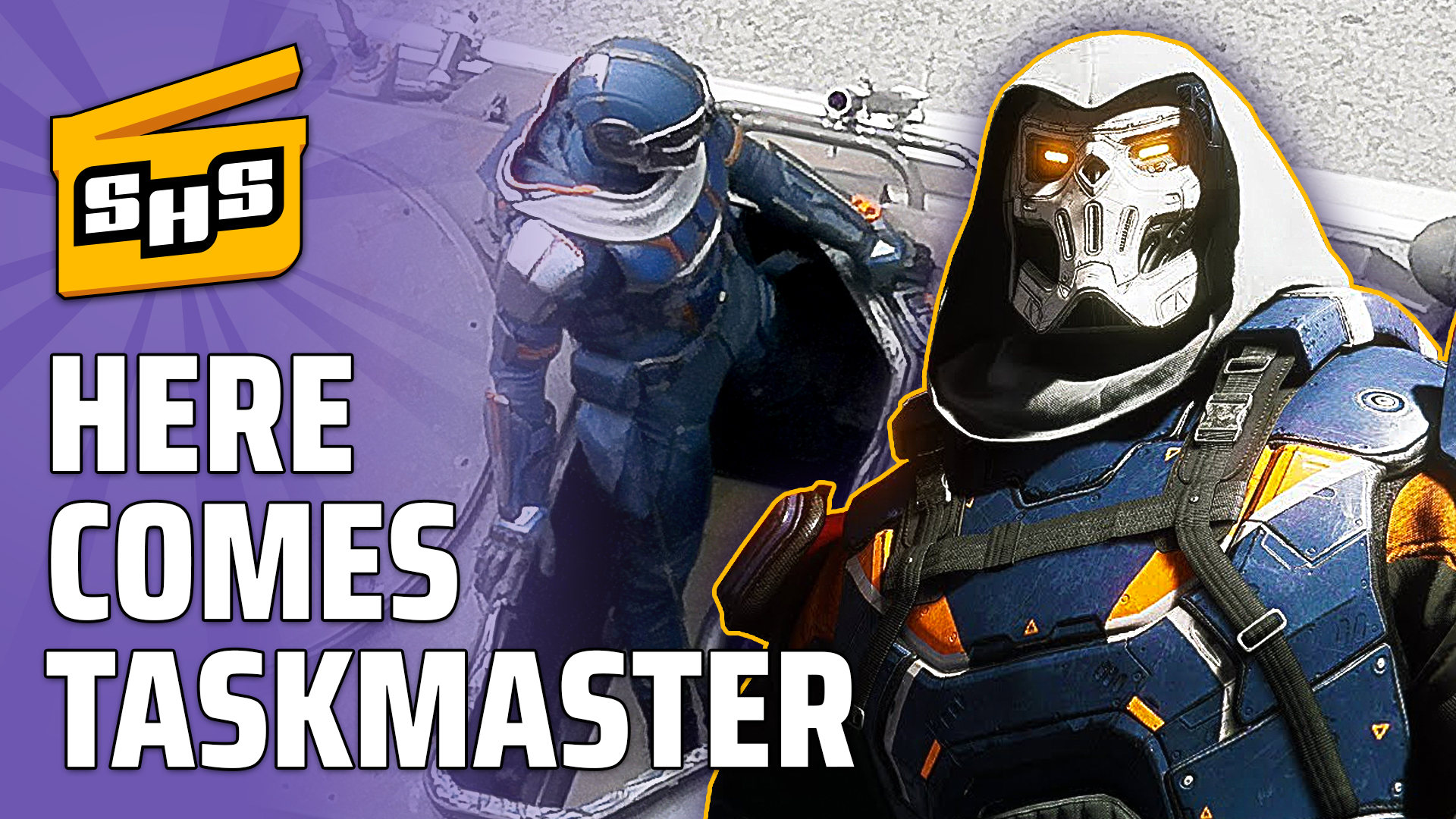 This week Superhero Slate is going Far From Home with Spider-Man, Hall H is looking a bit empty at Comic-Con, Teen Titans are fighting...themselves, and more!