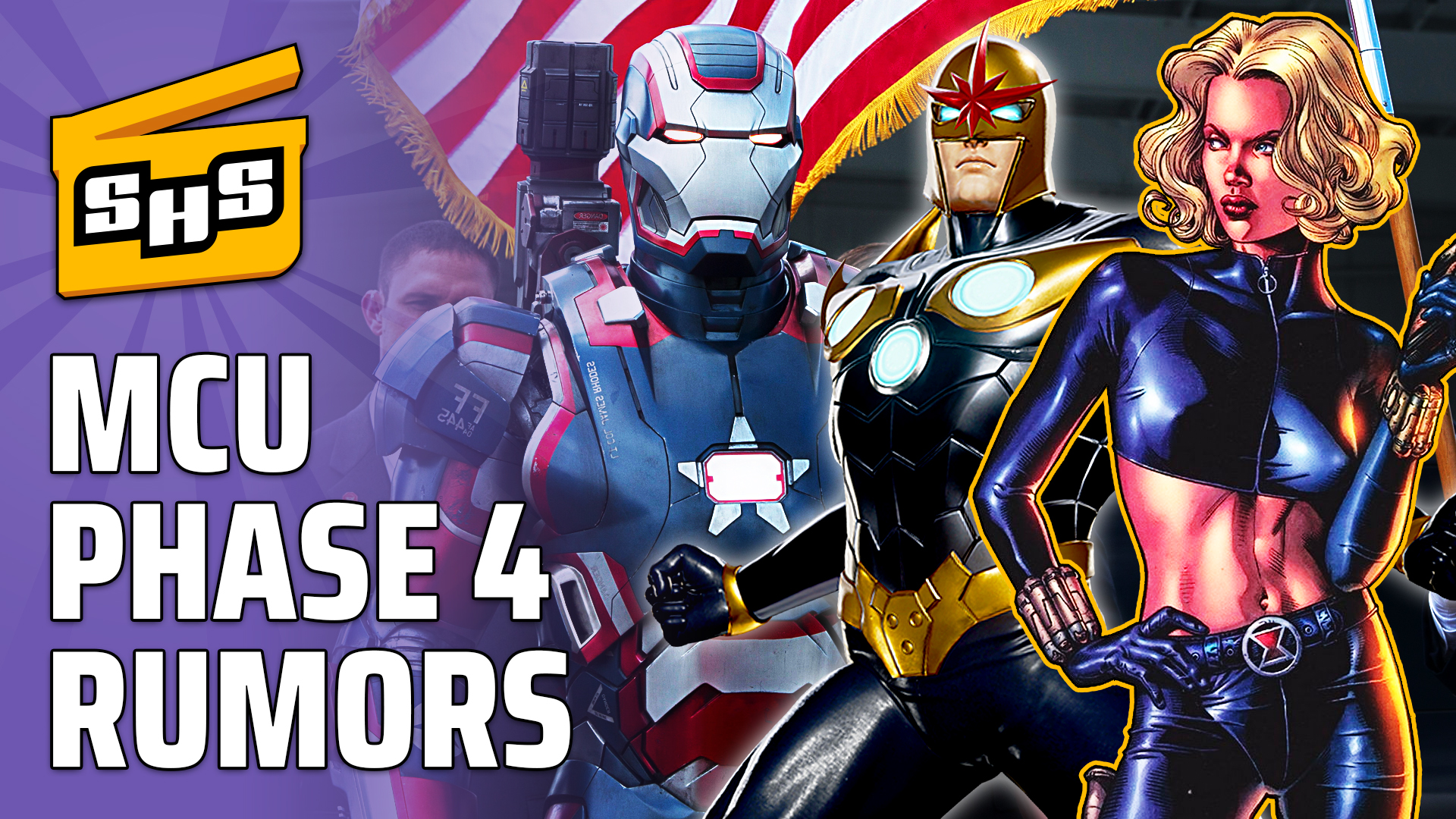 This week Superhero Slate is reviewing Dark Phoenix, we take a first look at Loki in his own show surfaces, Warner Bros. skips on SDCC, and more!