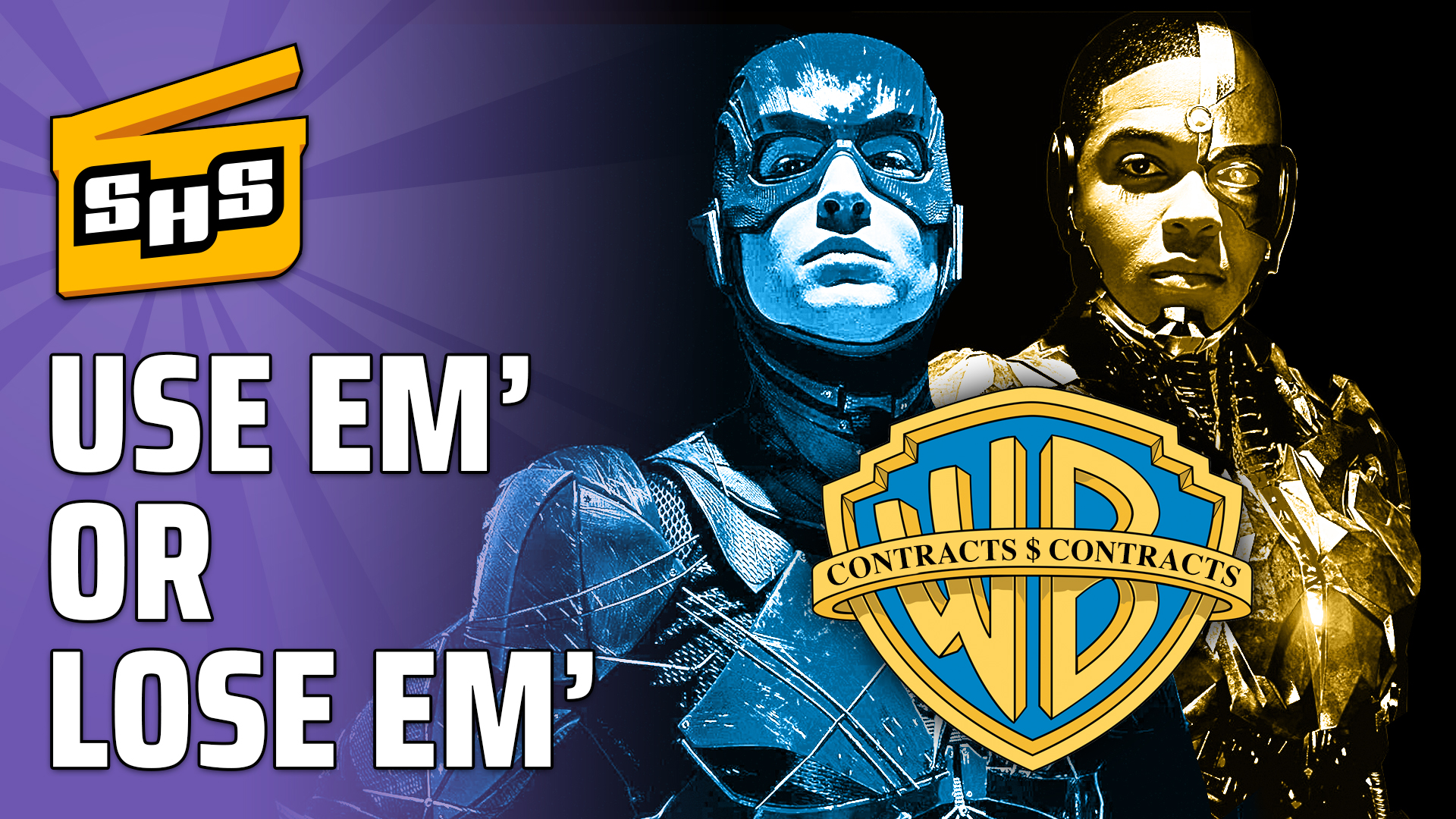 On the latest Superhero Slate, The Batman has officially been found with Robert Pattinson, the Fantastic Four & X-Men almost had a team up movie, everybody has Spider-Man on the brain, and more!