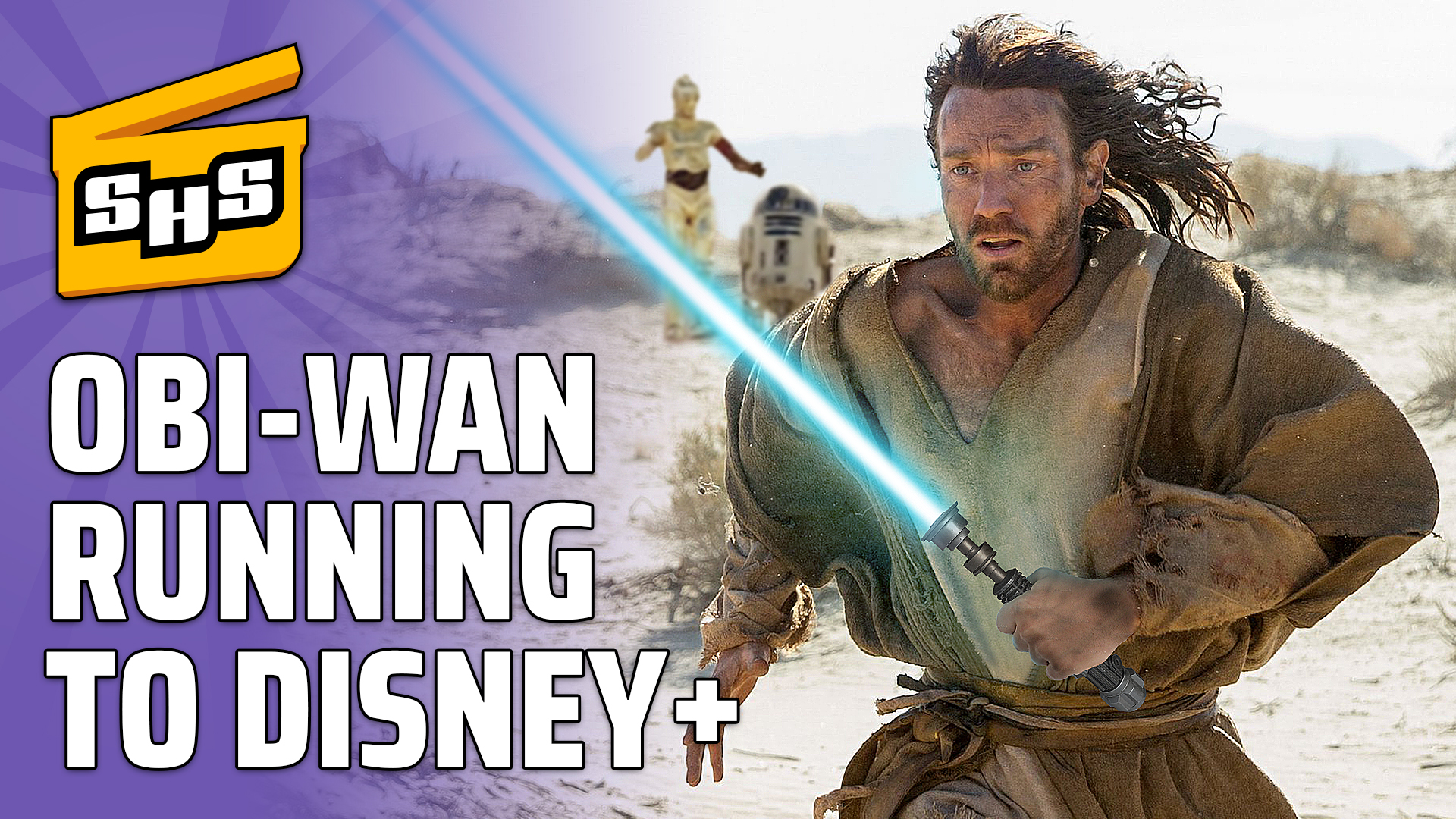 This week we talk about a new BIG series for Disney+, Ewan McGregor returning as Obi-Wan Kenobi, how Birds of Prey is getting John Wick stunts, and more!