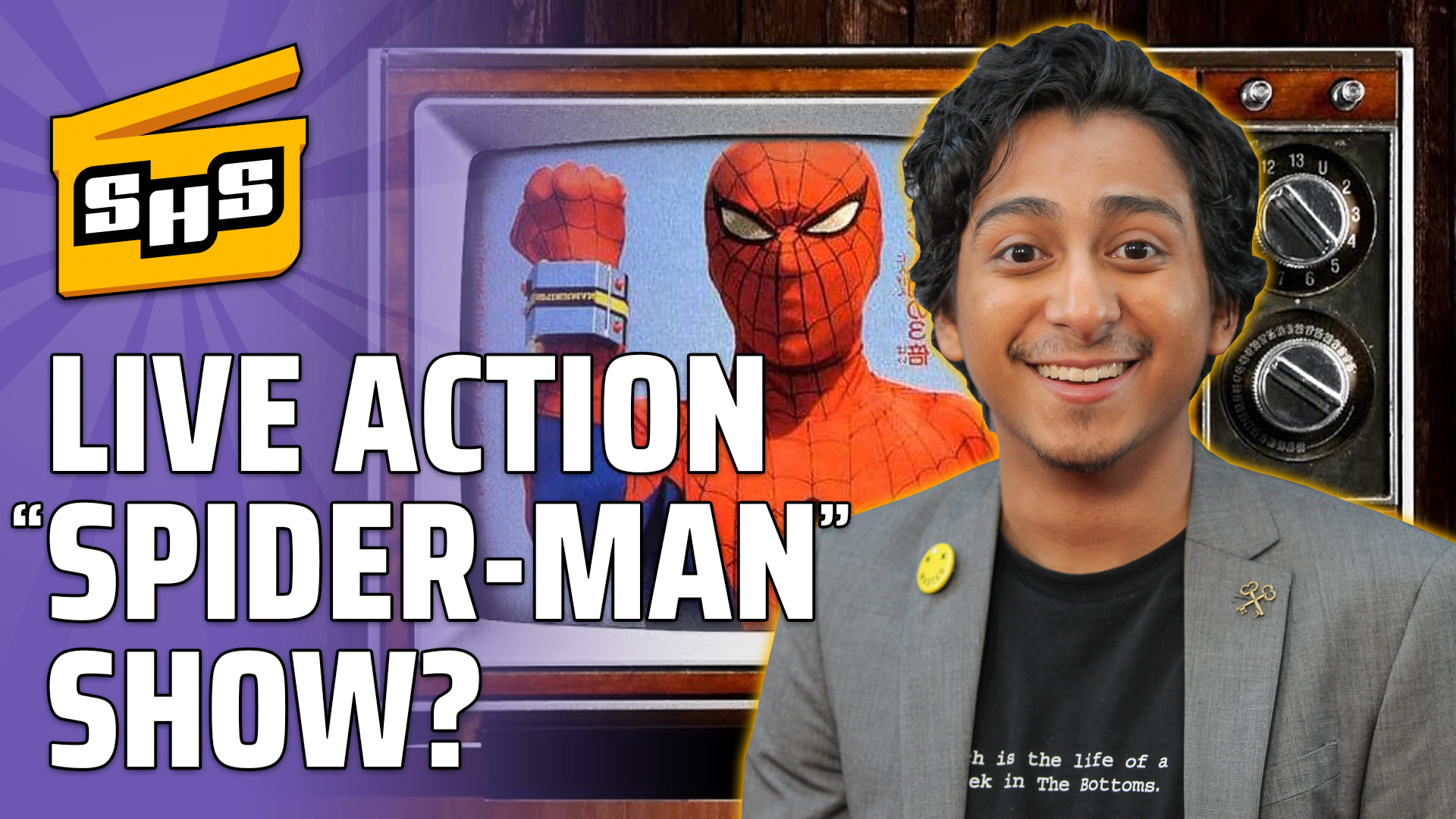 On the latest Superhero Slate, the streaming service wars are heating up, Disney+ starts bundle announcements, will the Joker beat its box office brethren, and more!