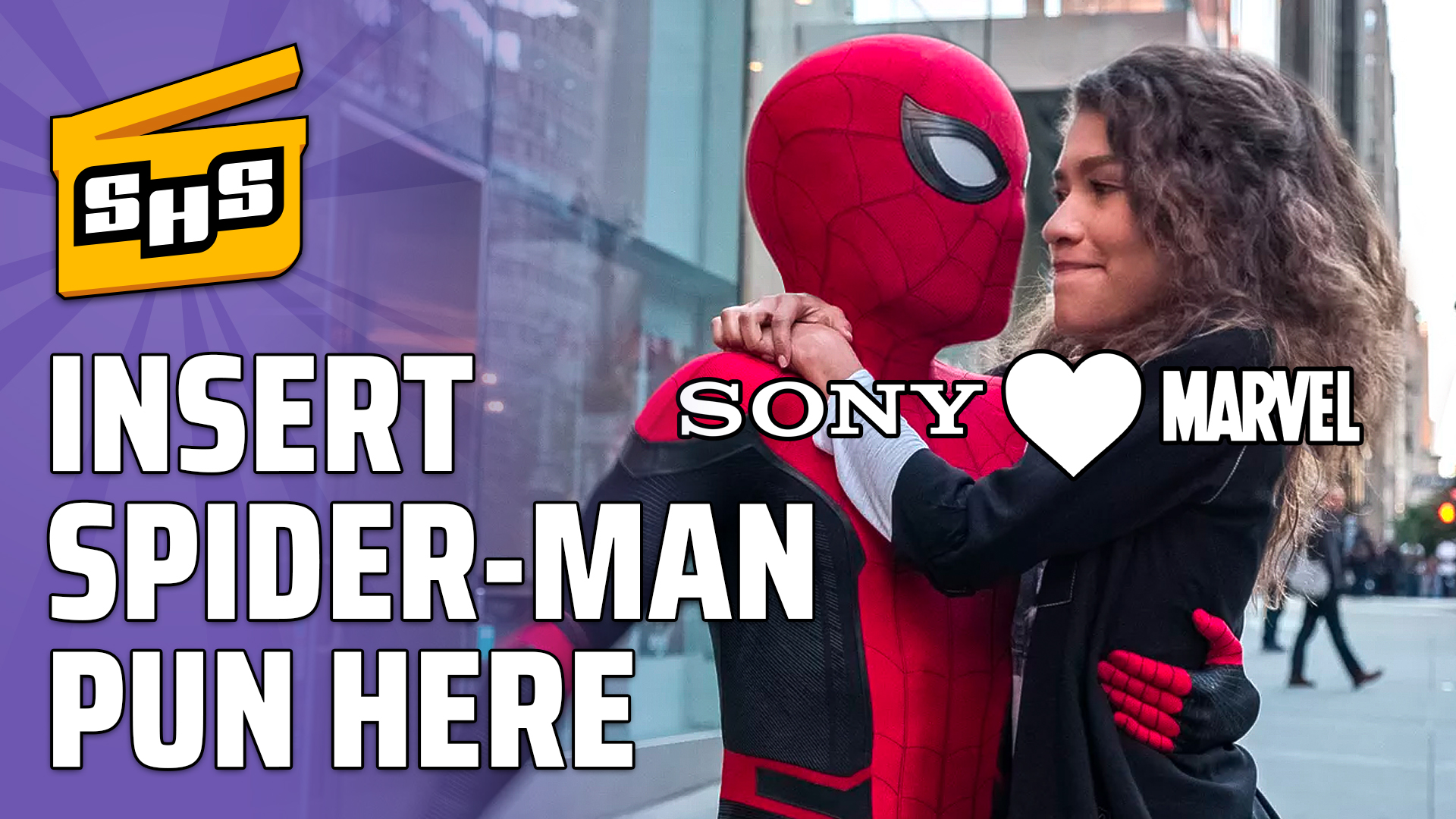 This week Superhero Slate celebrates the return of original Jurassic Park actors to the franchise, Kevin Feige dips his toes in the Star Wars universe, Spider-Man can come play in the Marvel movies again, and more!