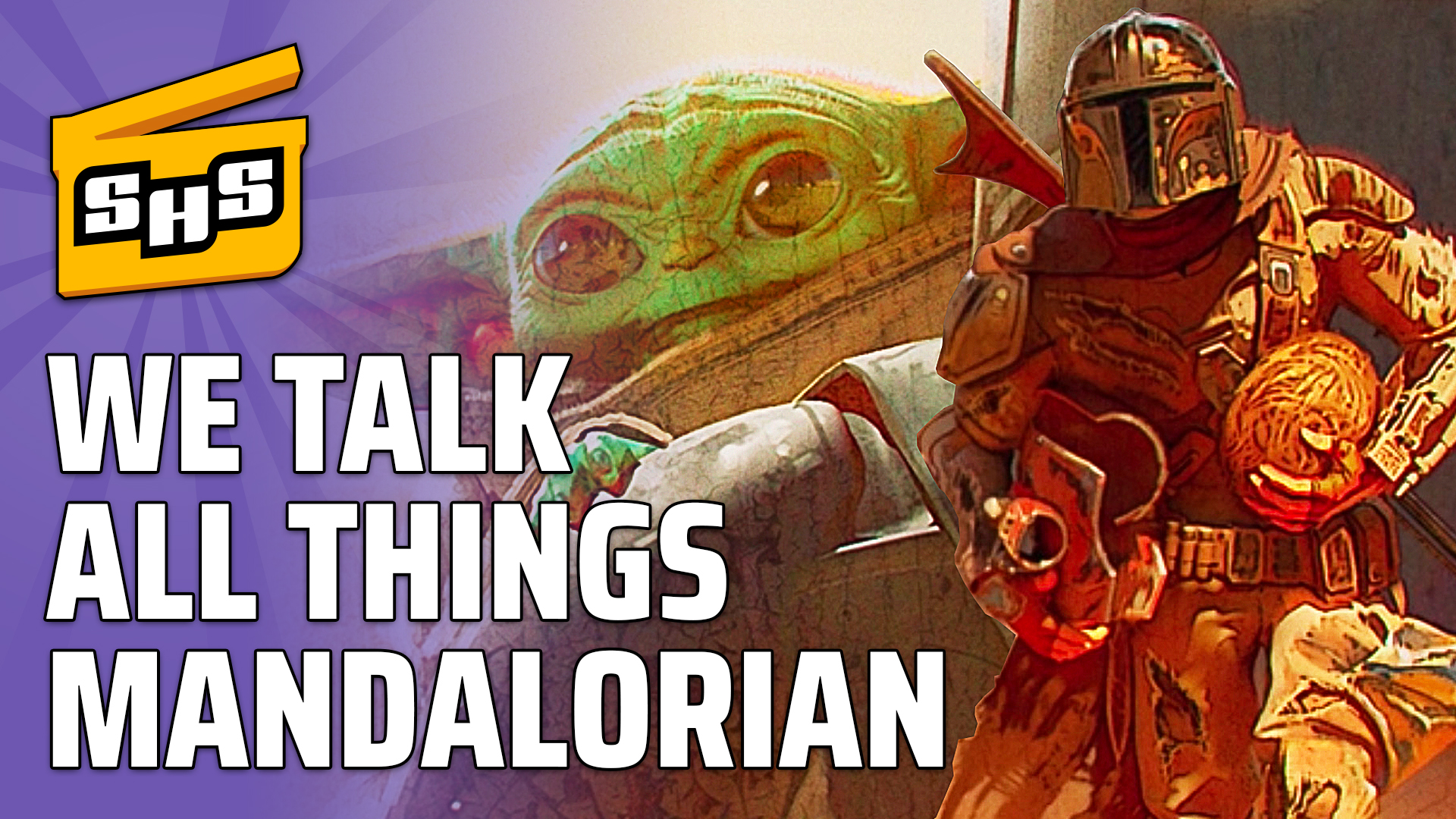 This week Superhero Slate is discussing our first impressions of the Disney+ streaming service, Marvel adds 5 more movies in the next 3 years, Black Adam gets a release date, and more!

The LONGEST Intro Ever