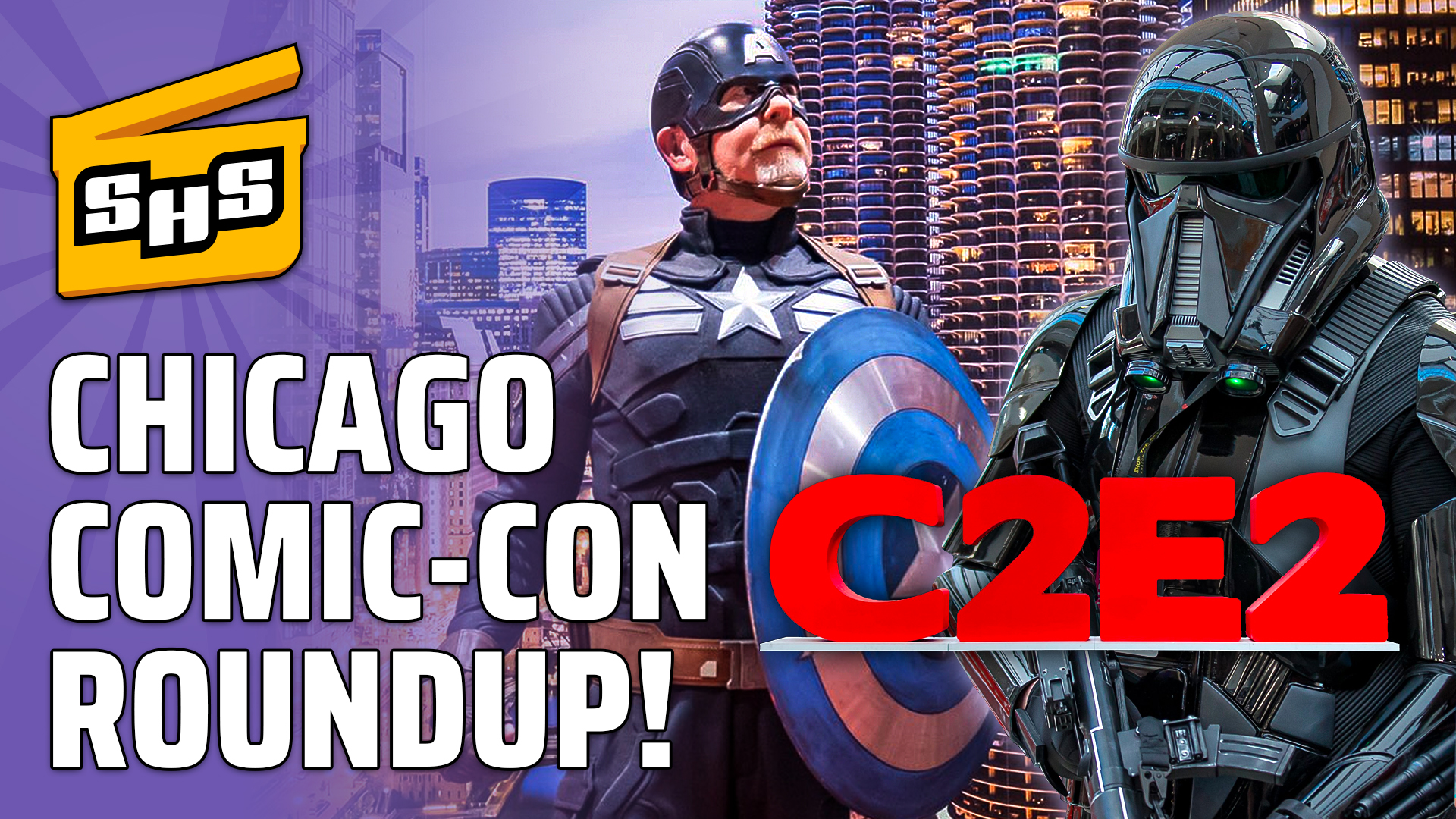 Welcome to the Superhero Slate review of C2E2 2020, we're also discovering who the Squadron Supreme are, discussing a new director for Indiana Jones 5, and more!