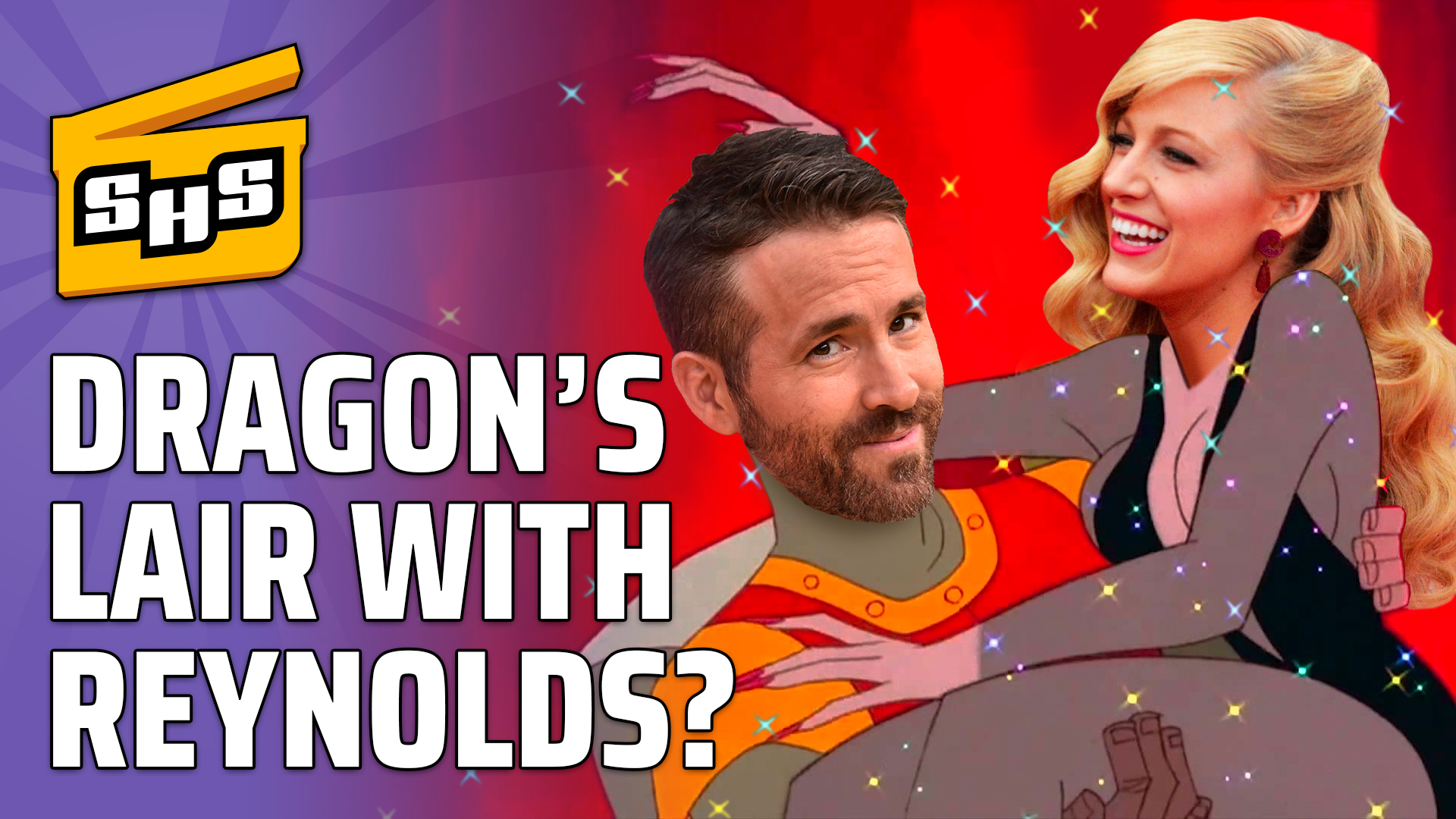 This week Superhero Slate is looking at TV show postponements, Star Wars Racer is coming to consoles, the Eternals is still on track to release, and more!