More ways to Listen →
"That's right. That's what everyone wants. They want the D, for Dillard." 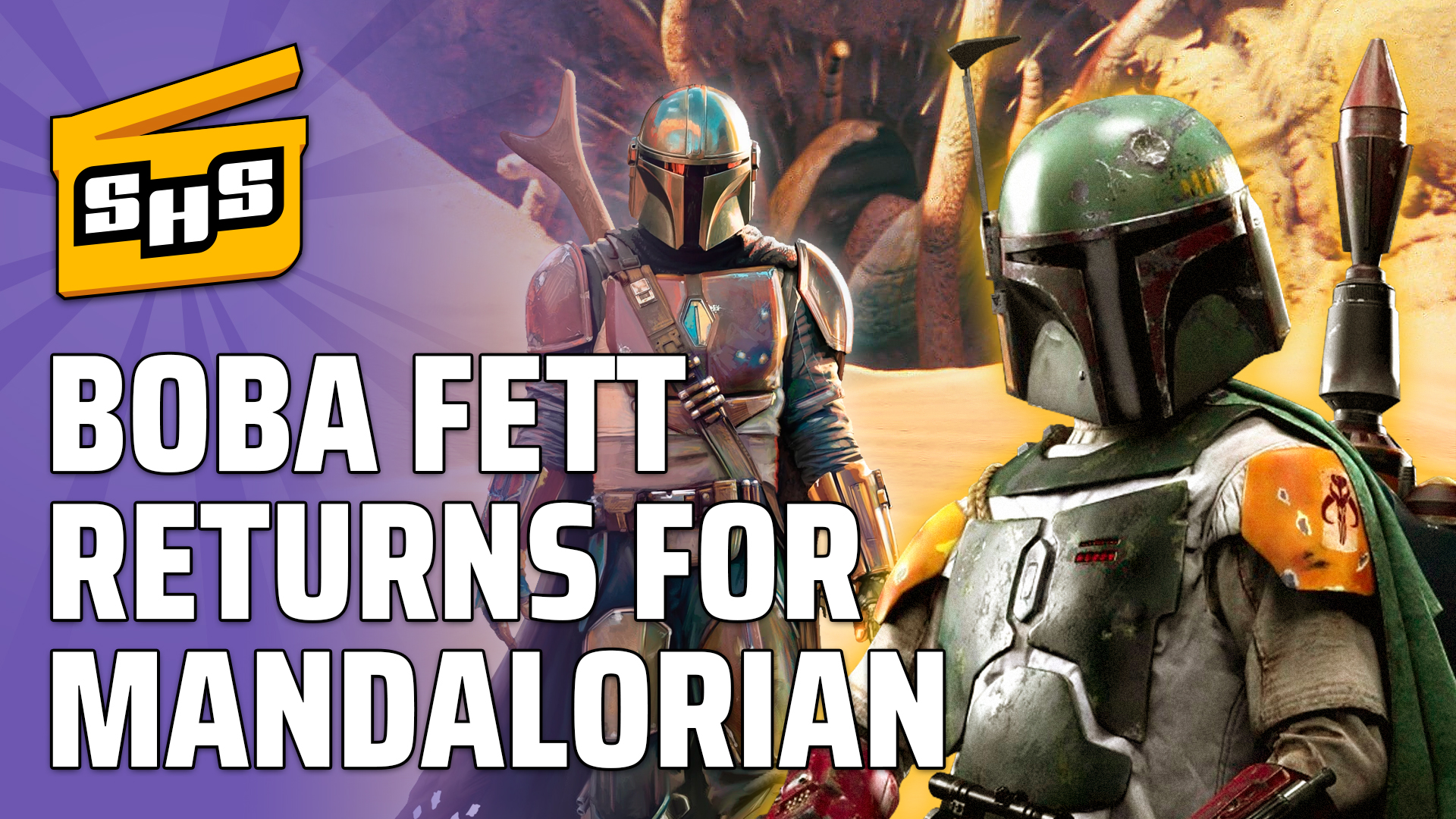 This week we’re talking about Star Wars Day 2020, Disney+ is adding some more shows or movies later, will straight to Streaming cause issues with contracts, and more!