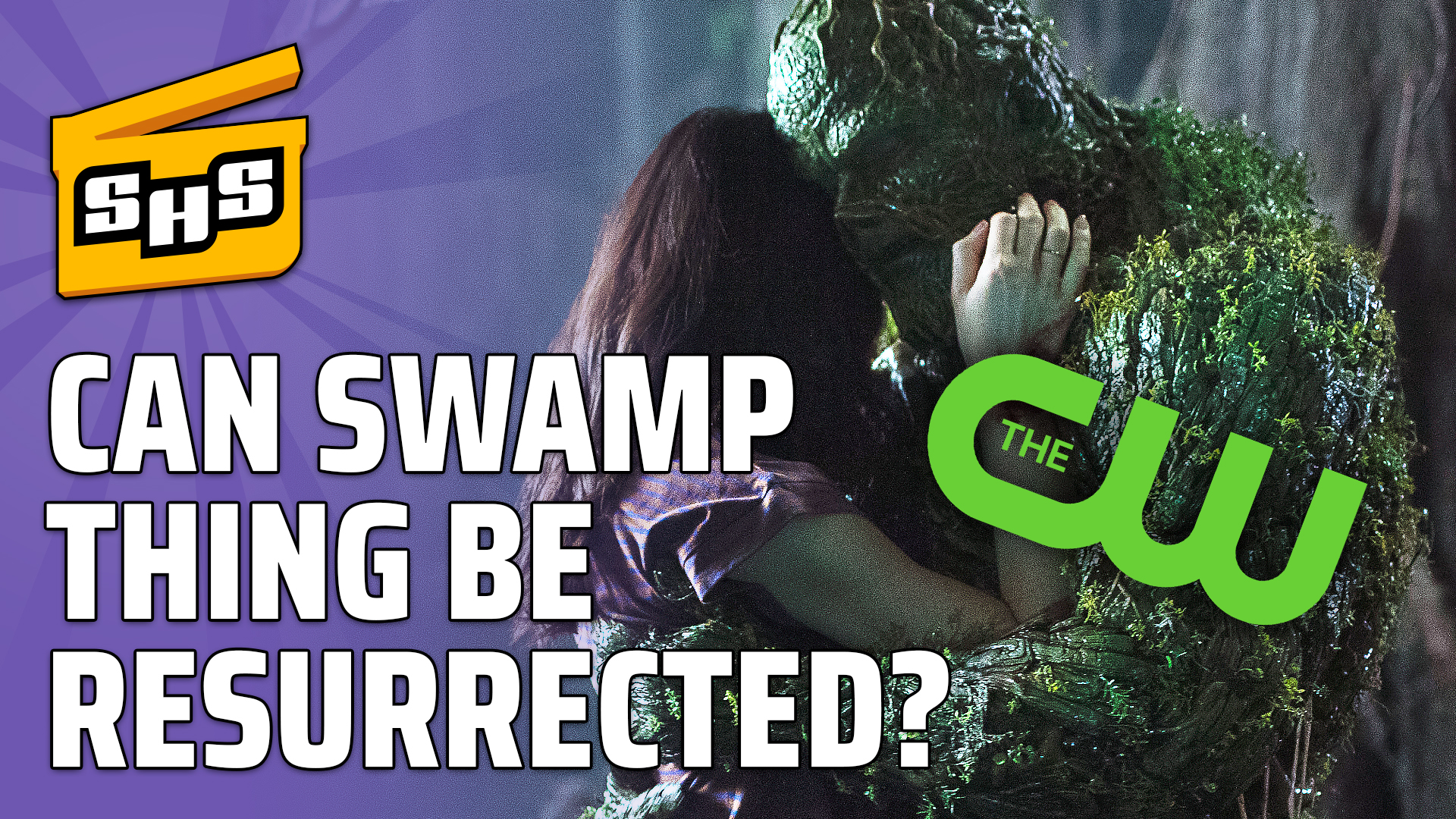 This week Superhero Slate is looking at yet another New Mutants release date, how will HBO Max affect the DC Universe service, Sandman gets an audio drama, and more!

Avatar The Last Airbender on Netflix

RE 2&3 Remastered, Win the Wilderness, Scoob