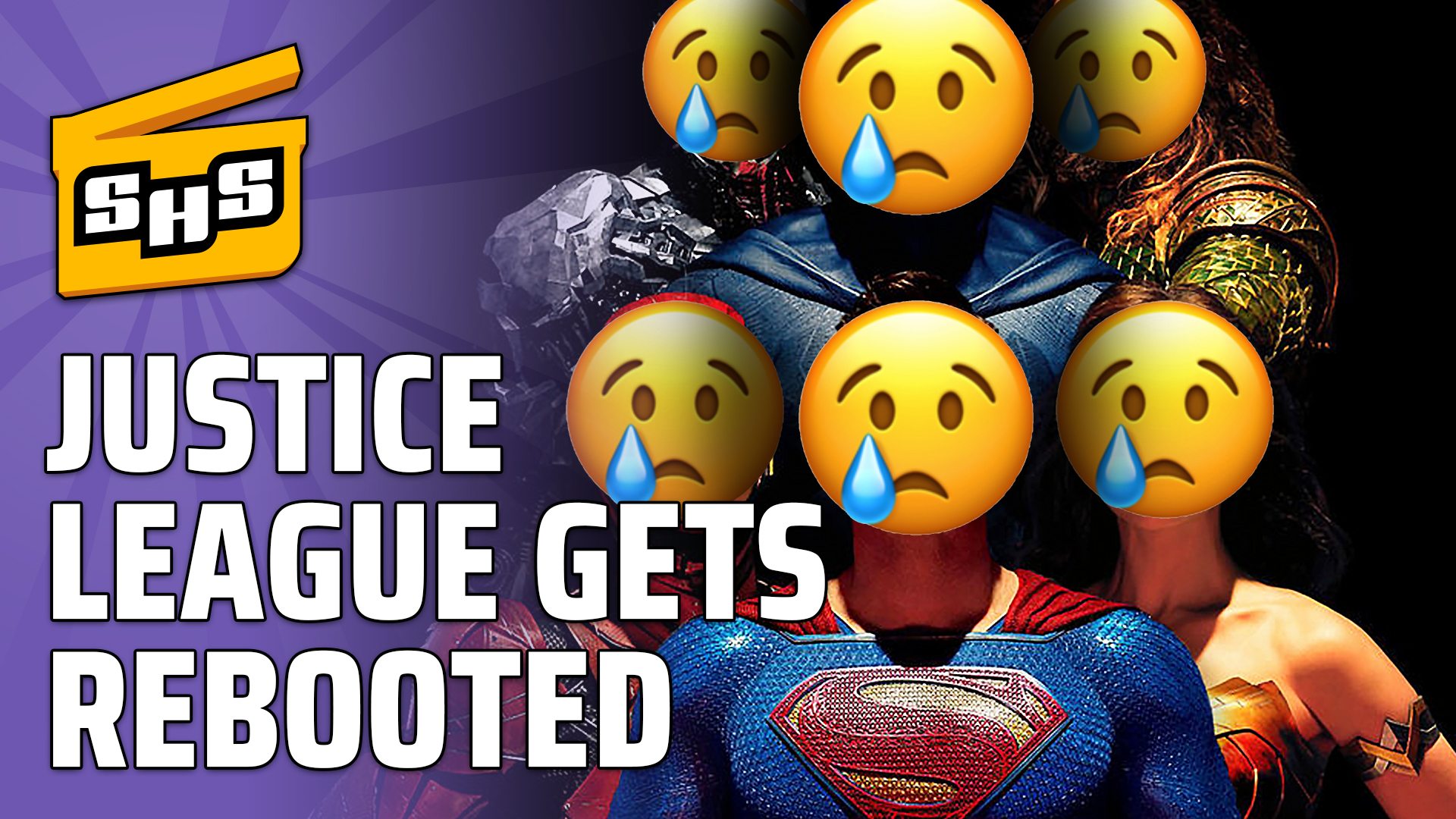 This week, we’re planning out our Comic-Con@home panels, Batman gets a Gotham spinoff...again, new trailers for The Umbrella Academy and The Boys, and more!