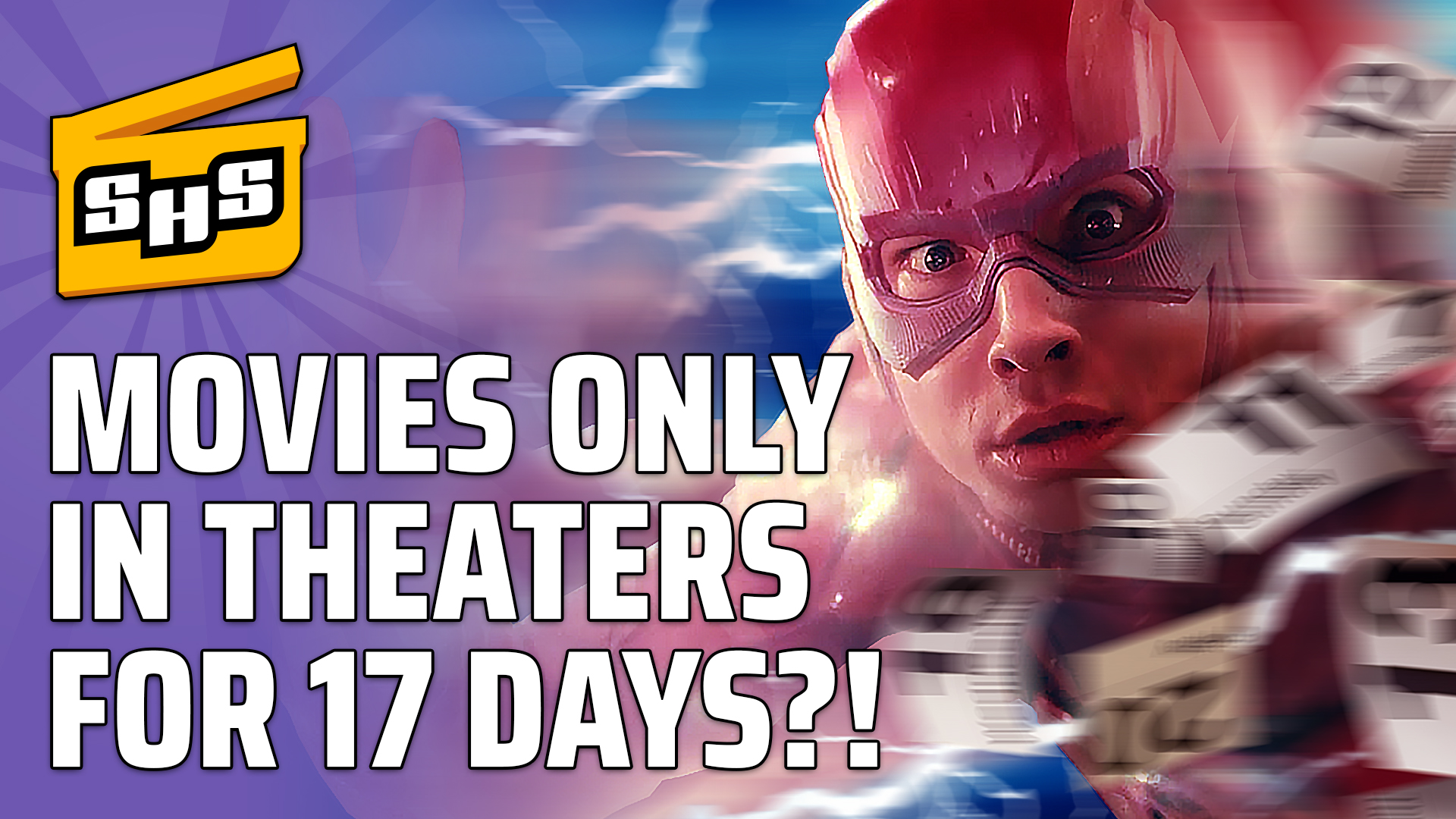 This week Superhero Slate is looking at a historic deal between theaters and distributors, Captain Marvel 2 is rumored to adapt Secret Invasion, Tenet will release in theaters this month after all, and more!