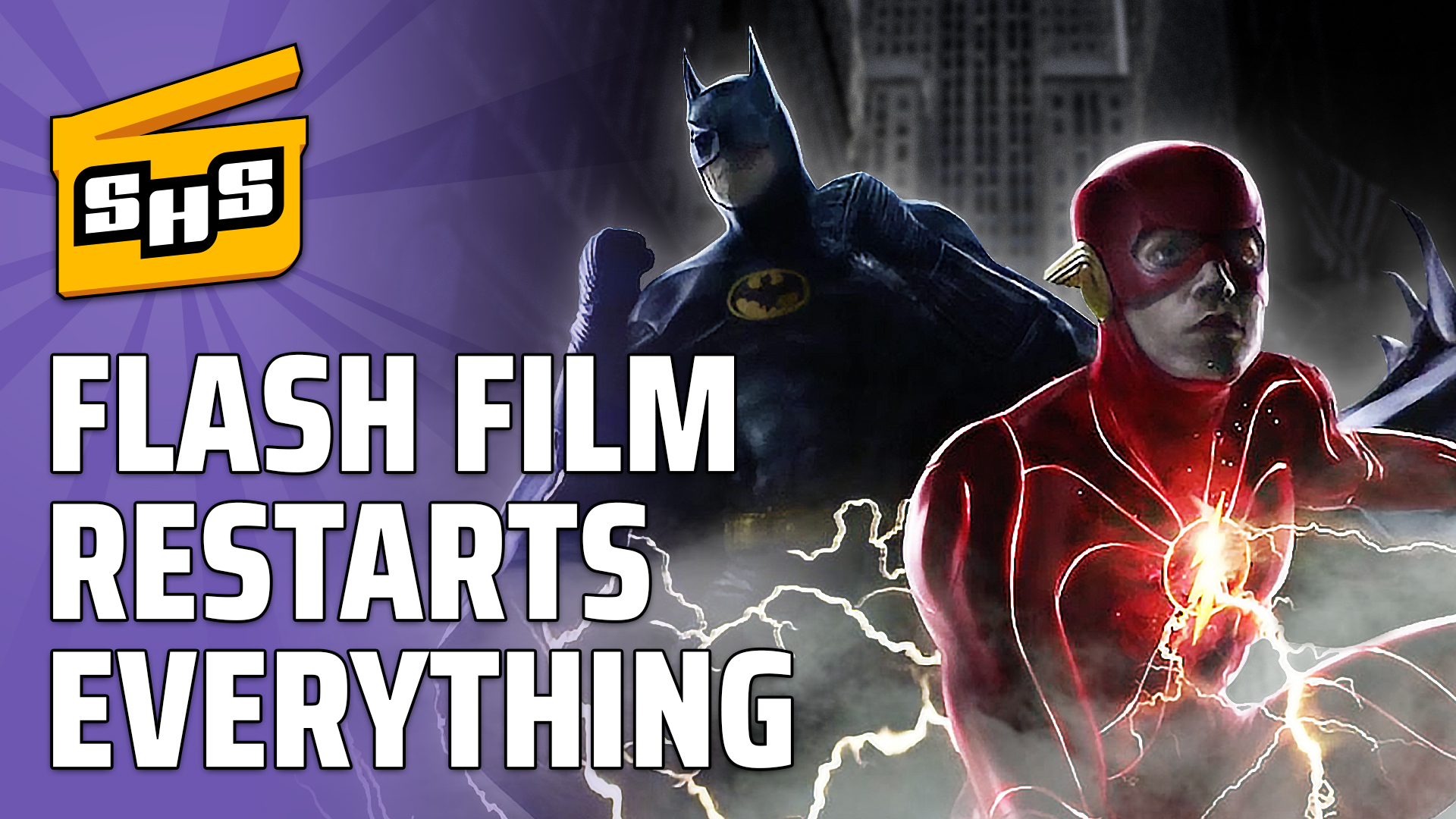 This week on Superhero Slate, DC is renewing several of its shows, Wonder Woman delays again, Chris Hemsworth wants to be Thor forever, and more!