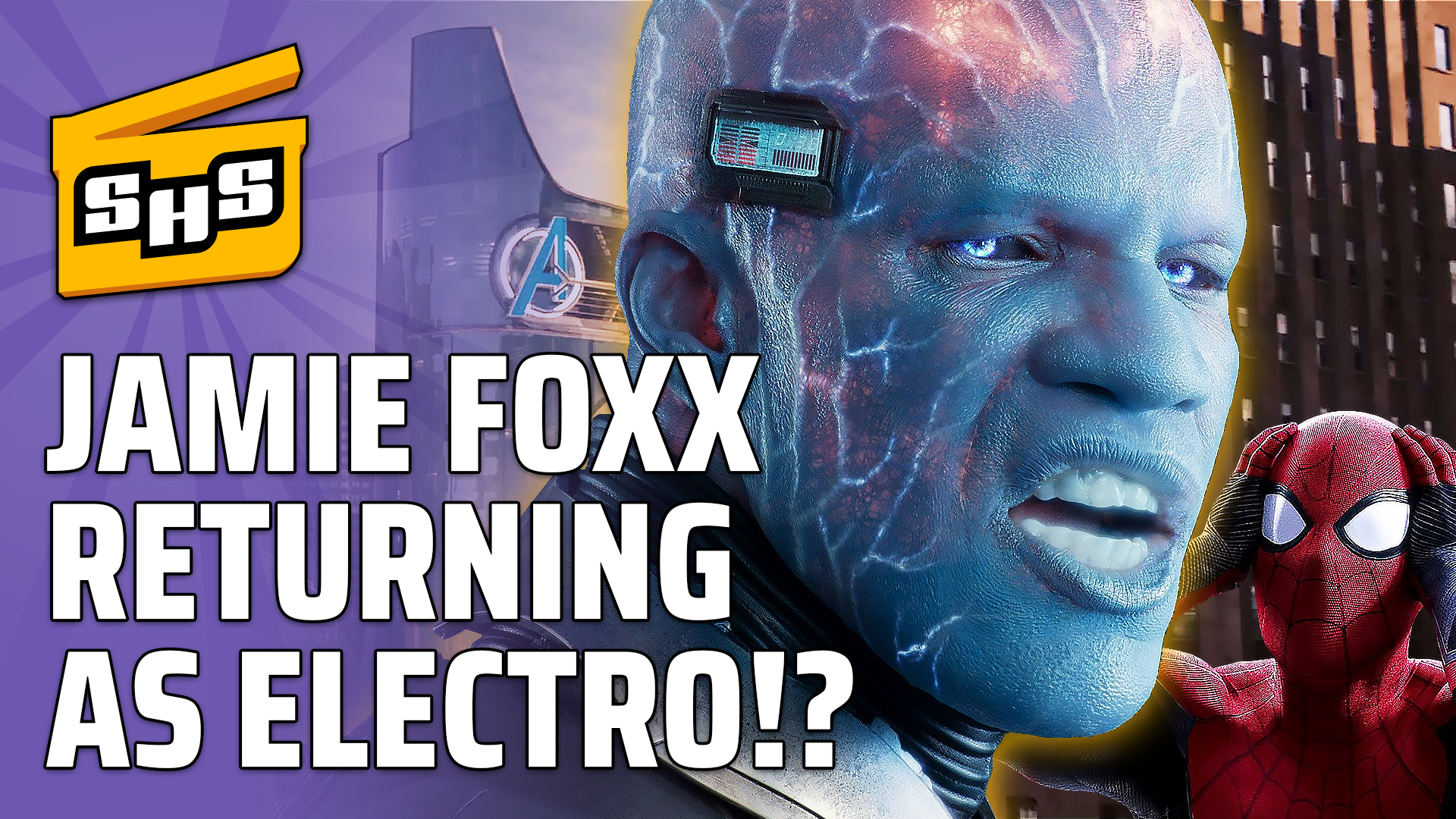 This week Superhero Slate is digging into the rumor bin for Spider-Man 3, Ms. Marvel casts its Kamala Khan, play as your favorite Marvel hero in Fortnite, and more!