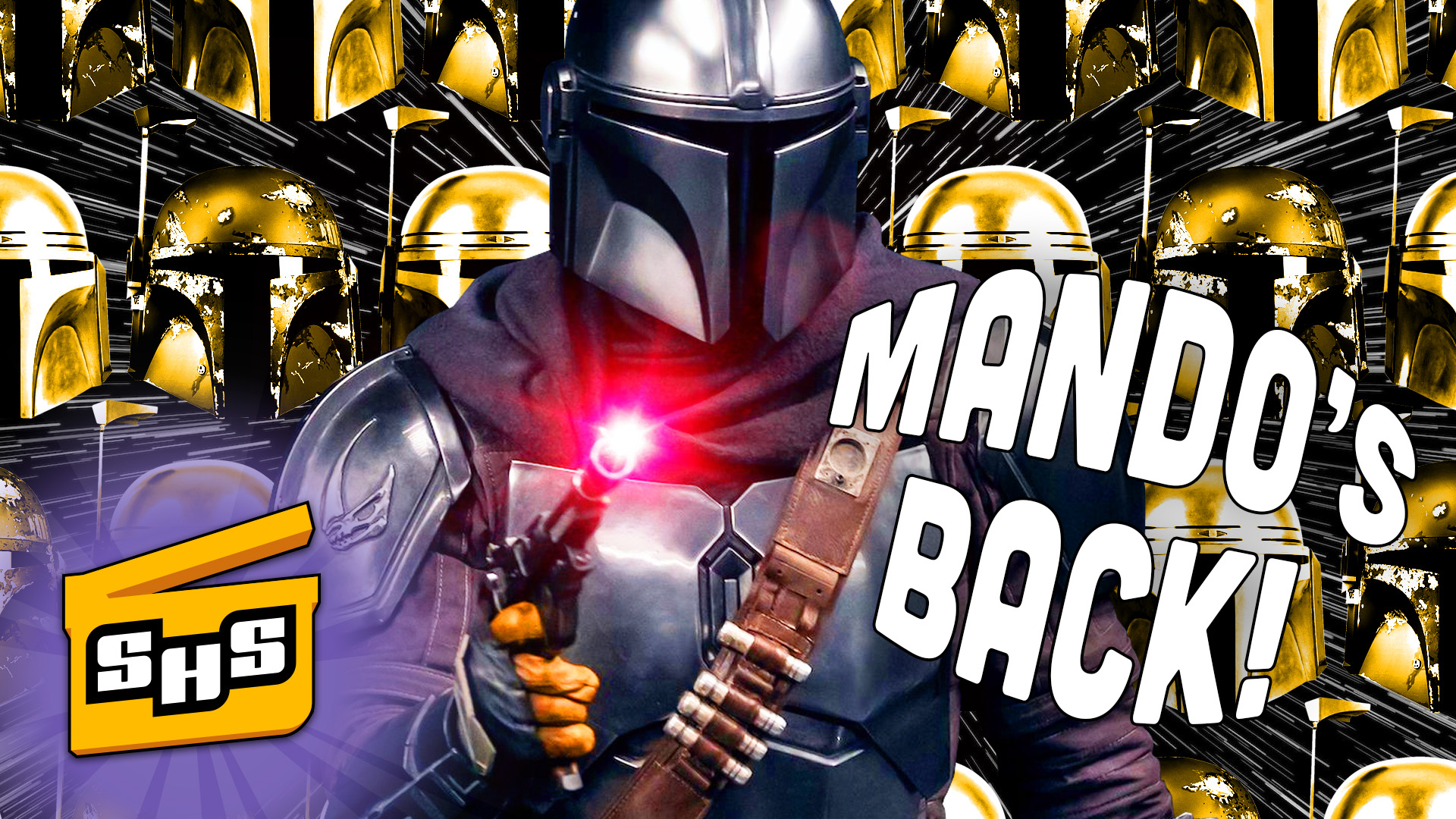 This week Superhero Slate is celebrating a full Moon Knight, Assassin’s Creed is coming to Netflix, get ready for the rise of animated movies/shows, and more!