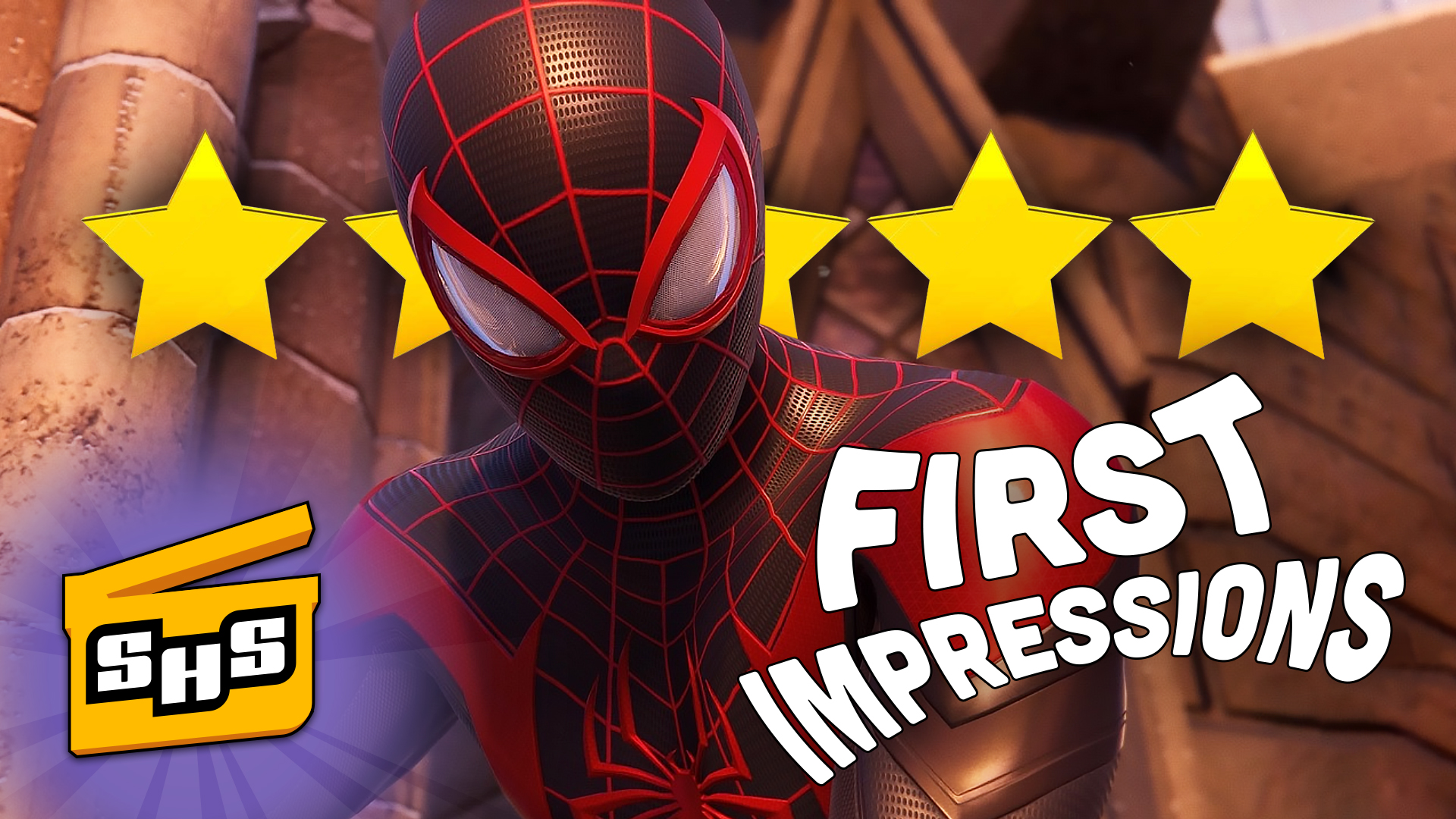 This week Superhero Slate has got your release date for WandaVision, the Umbrella Academy gets a third season, get ready for a new Justice League trailer, and more!